Skip to content
Immigration: Is it Good or Bad? 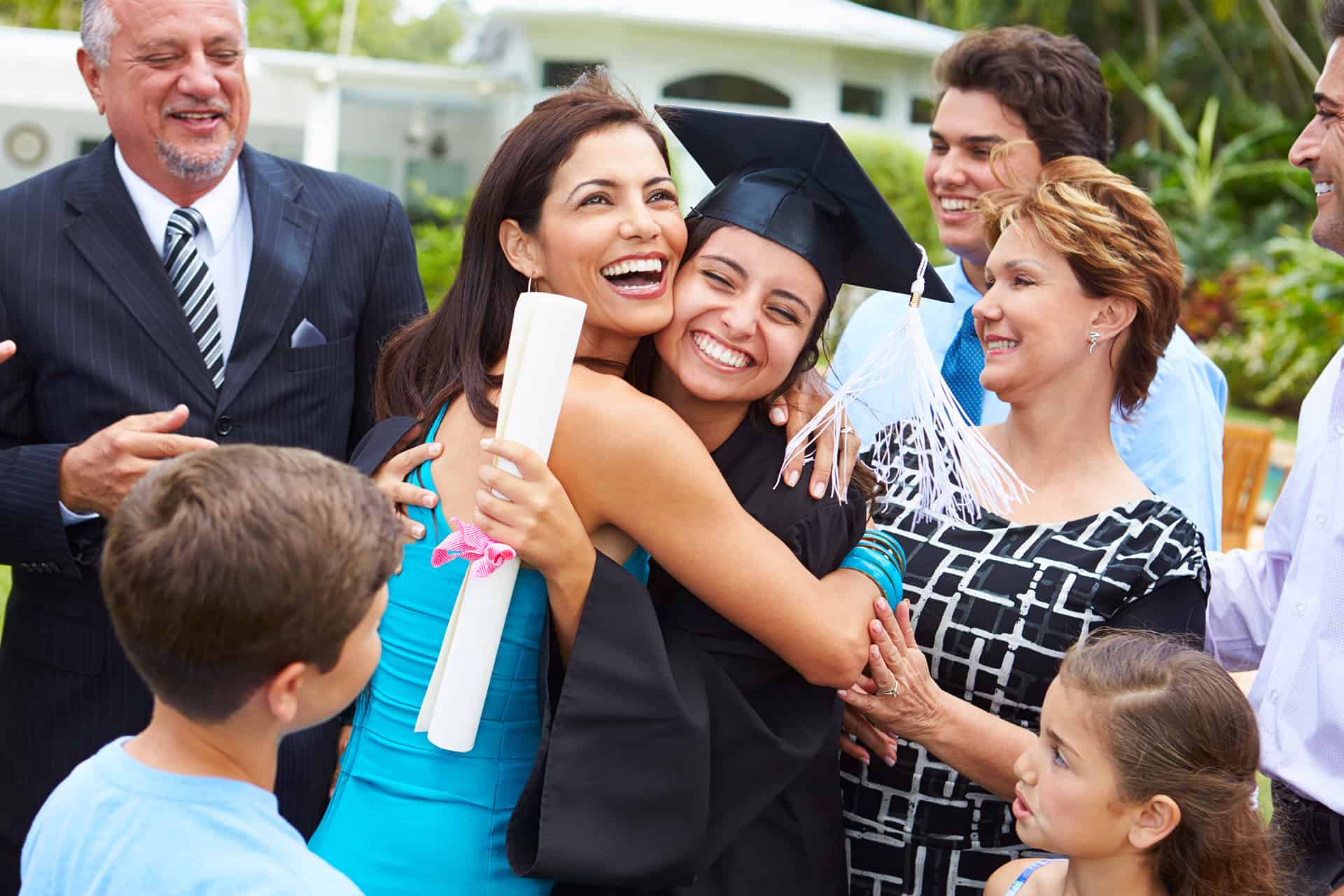 A constant source of controversy, immigration has been at the forefront of political discussion since the inception of the country. In recent years, multiple efforts to pass bi-partisan immigration reform have failed and have polarized the debate even more. With a foreign-born population of roughly 44 million, there is no denying that immigrants have a large and lasting impact on the U.S.1. At L’ATTITUDE, we will try to cut through the divisive political pandering and address the real effects of immigration.

Immigration provides numerous economic benefits for the country. A recent study by the Cato Institute found that immigrants consume welfare benefits less frequently than native-born Americans2. Another key benefit of immigration is in the workforce – the average age of immigrants is 28, which is prime working age. Because immigrants tend to be more mobile, they are more likely to relocate to areas with job openings, which increases economic productivity. Undocumented immigrants do have a negative fiscal cost in the short term – Cato Institute estimates it to be between 3 and 15 billion3. Are these short-term costs outweighed by the long-term workforce productivity, entrepreneurship, and consumption of goods?

To provide experienced insights on the immigration discussion, L’ATTITUDE will be hosting an exceptional bi-partisan panel featuring speakers both sides of the debate.

1Frequently Requested Statistics on Immigrants and Immigration in the United States
2Immigration and the Welfare State: Immigrant and Native Use Rates and Benefit Levels for Means-Tested Welfare and Entitlement Programs
3FAIR’s “Fiscal Burden of Illegal Immigration” Study Is Fatally Flawed