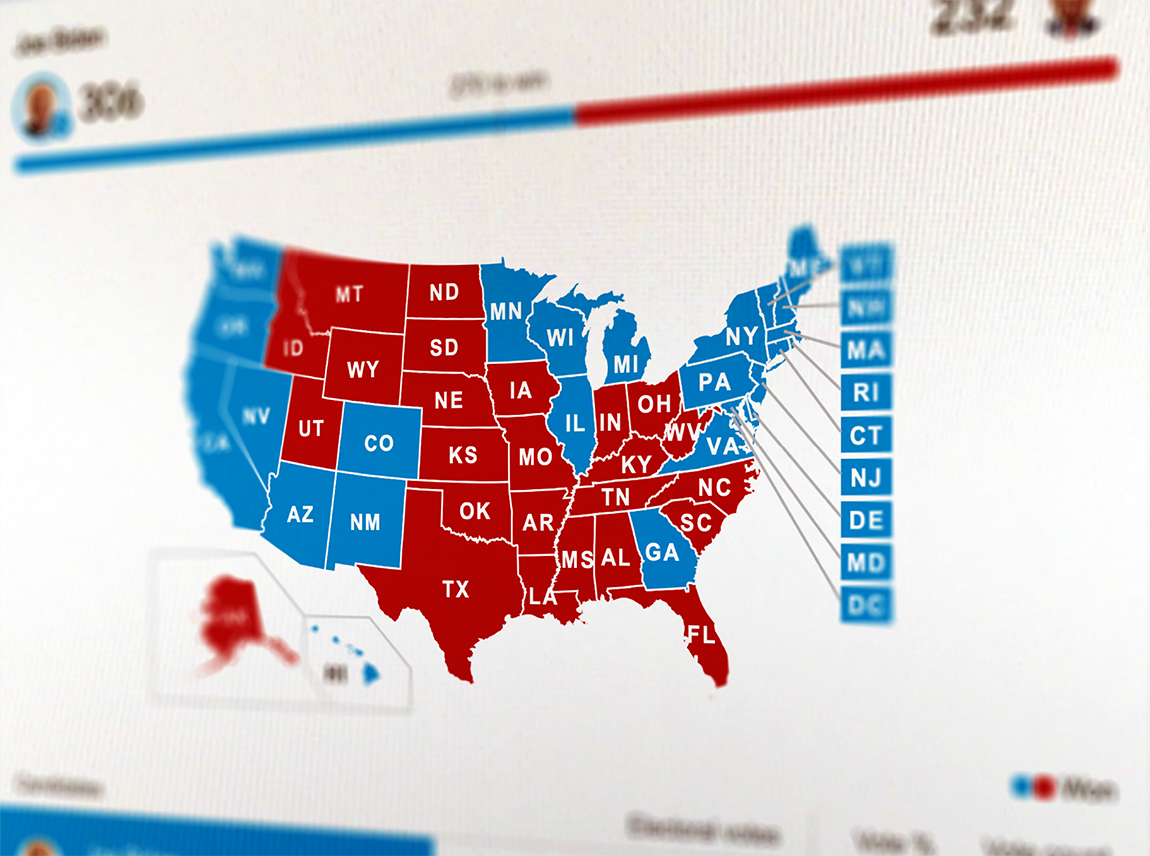 In 2020 Election U.S. Latinos Emerge as Mainstream in Politics

Based on that analysis, if the Latino votes for Biden were subtracted from his total votes in five key states, Biden would have lost in each of those states, and as a result, would have lost 59 electoral votes. That would have resulted in the presidential election going Republican instead of Democrat. Those states included Arizona, Georgia, Nevada, New Mexico, and Pennsylvania.

The conclusion of that study is that U.S. Latinos were the determining factor in the 2020 presidential race. If that is borne out by final vote tallies in each state, 2020 is the year that U.S. Latinos emerged as not only drivers of the New Mainstream Economy, but also drivers of what could be accurately called our country’s New Mainstream Politics.

Those demographics will result in a continued shift in the U.S. electorate. The biggest losses in terms of eligible voters will be among non-college educated whites, Baby Boomers, and the Silent Generation. The biggest gains will be among U.S. Latinos and GenZ. The states where continued U.S. Latino growth could have the greatest electoral college impact between now and 2024 include Arizona, California, Colorado, Florida, Nevada, New Jersey, New York, and Texas.

Political parties and candidates who articulate and implement policies that facilitate robust growth and acknowledgement among U.S. Latino business owners and entrepreneurs, prioritize making access to capital equally available to U.S. Latinos, support investment in educational attainment of this cohort, seek to remedy healthcare inequities for U.S. Latinos, resolve our country’s immigration policies and processes, and demonstrate a concern for the environment, will likely be well-rewarded at the polls.

Some are saying an important aspect of the election process is that the key messages from our political parties regarding policies of high interest to U.S. Latinos need to begin being heard now, not brought out just before the next election. As one person noted, “What’s important to Latinos needs to become part of a party’s DNA, not just used as a last-minute ploy to win votes.”

A L’ATTITUDE Alum Goes Public and Realizes the American Dream 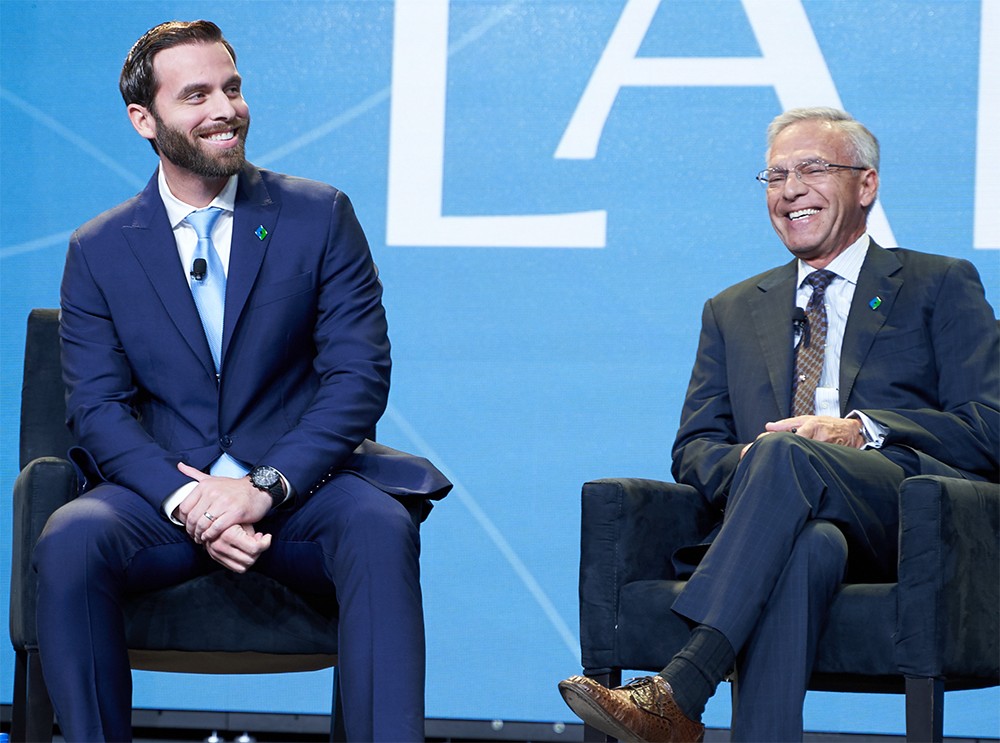 When L’ATTITUDE launched in 2018, one of the up-and-coming companies featured was a healthcare provider in Florida that illustrated the kind of companies that will be emerging from the New Mainstream Economy. The company was Cano Health, founded in 2009 on the American dream of founders Dr. Marlow Hernandez and Dr. Richard Aguilar, who believed they could build an enterprise that could provide quality primary care accessible to even the most underserved communities.

Last month, Cano Health became a publicly listed company, with over $4 billion in valuation, and is a company founded, managed, and controlled by U.S. Latinos. For two consecutive years Cano Health has been included on the INC 5000 list of fastest-growing private companies in the nation. They are driving superior clinical results, lowering the mortality of their senior patients by 60%, including during the COVID-19 pandemic, and experiencing unprecedented membership growth.

L’ATTITUDE is proud to have been on the leading edge of creating visibility for Cano Health and helping them tell their story to our national audience. Cano Health, LLC, will be listed on the New York Stock Exchange under the new ticker symbol, CANO.

Tracking the Business Impact of COVID 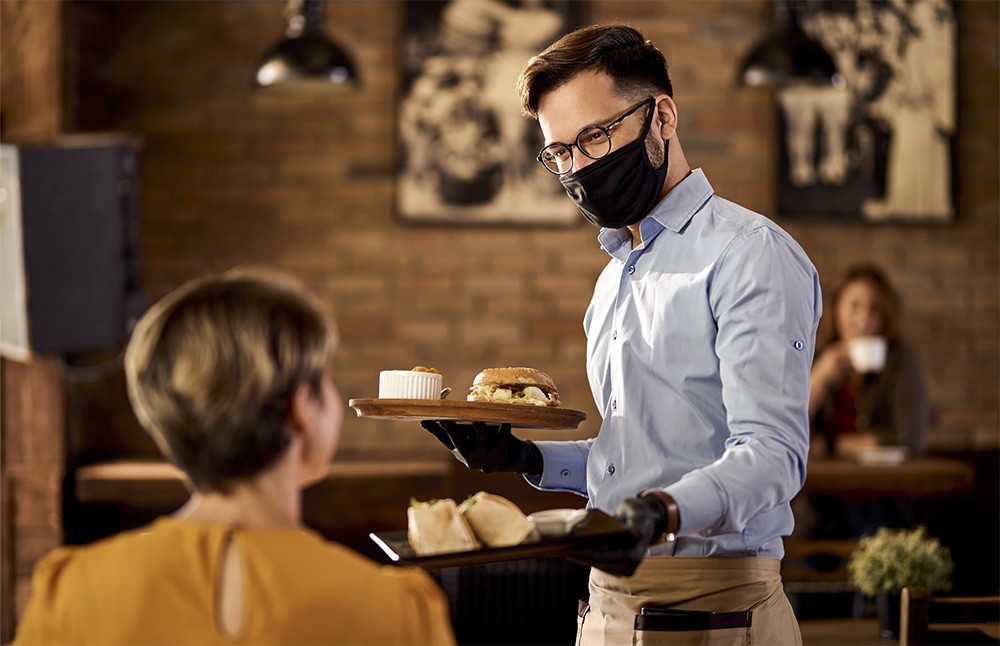 In the midst of our country’s second round of business restrictions being imposed to help curb the latest resurgence of Coronavirus in the U.S., the October 18 report by AXIOS, showed there are businesses still realizing gains, as well as many suffering debilitating losses. It was reported that some have not only seen a complete recovery, but sales growth.

The market for cars, for example, has heated up, which has led to auto dealerships and auto parts shops recording sales actually 10% above the same time last year. Not surprisingly, online retailers such as Amazon have seen their sales increase as well, some as high as 29%.

That is not the case for restaurants and clothing stores where sales are off by 13% and 14% respectively from last year. With U.S. Latinos making up a large share of workers engaged in the food services industry, the continuing struggle of restaurants, thousands of which have permanently closed, is particularly harsh.

There appears to be a light at the end of the COVID tunnel, with three drug companies reporting very positive early trial results of their coronavirus vaccines. At least one has already filed for emergency FDA approval, which could result in initial vaccines being available to at least front-line workers before end of year.

Experts caution that even with mass distribution of the vaccine possibly coming in early 2021, the sheer size of the population together with the significant portion of the population expected to be fearful of getting vaccinated, means the virus will not instantly cease to be a threat. But, certainly as its impact is lessened, life can begin to get back to a greater sense of normalcy, at least for many

The first vaccines have reported nearly a

in trials to date.

The first vaccines to report nearly a 95% efficacy in trials to date, include a vaccine from Pfizer and BioNTech, and one from Moderna Therapeutics. It appears that Moderna has provided the most detailed demographics from their trial, which included the number of people in high-risk groups, such as adults over age 65, and ethnically diverse participants. The company’s particularly exciting news is that its vaccine does not require extreme cold storage as does the Pfizer vaccine, making distribution much simpler and more accessible, especially in rural areas and lowincome countries.

Reportedly, scientists continue to work on techniques that will produce even better versions of what has already been trialed, perhaps creating one that does not require any refrigeration at all. Certainly, we all continue to hope for a happier new year thanks to a successful vaccine made accessible to all.

U.S. Latino Representation on Boards of Directors Is Found to be Inexplicably Low

Consider this. The U.S. Latino cohort is equivalent to the 8th largest economy in the world, with U.S. Latinos responsible for over 80% of the net new business start-ups during the past decade, and leading America’s consumer growth, with Latino consumption growing 133% faster than that of non-Latinos. Yet, with this cohort key to the net sales growth in nearly every sector of our economy, 75% of Fortune 1000 companies have no Latino on their Boards of Directors.

Only 2.7% of all Fortune 1000 companies have at least one Latino director, and nearly all of those have just one. Out of 110 board positions in the Fortune Top Ten companies, only 4 seats are held by a U.S. Latino. The story is similar across corporate America as few of Fortune 500 boards include Latinos and Latinas.

Traditionally, a principle of successful business has been to make sure a company’s workforce, executive suite, and board of directors all have strong demographic representation from their key customer base. Somehow, that principle has been lost in our country as America’s demographics have changed much more dramatically than its corporate management teams.

An analysis by L’ATTITUDE found that based on the size of the U.S. Latino population (even without considering this cohort’s dominance in our country’s economic growth), the U.S. Latino cohort is the most dramatically under-represented of all. The following chart tells the story very simply.

Representation on Fortune 500 Boards of Directors

As our country’s economy rebounds from the pandemic, and we return to the robust growth that has been driven by U.S. Latinos for the past decade, the few companies that have realized the importance of diversifying their C-suites and Boards of Directors to include U.S. Latinos at a level consistent with their representation in our society, will be the companies that will realize the greatest growth, not only now, but for decades to come as the U.S. Latino population grows to nearly one in three Americans.

“Sleep with your eyes open wide, dream with your hands. Dream out loud, sing out until your voice grows roots, trunks, branches, birds, stars ….”