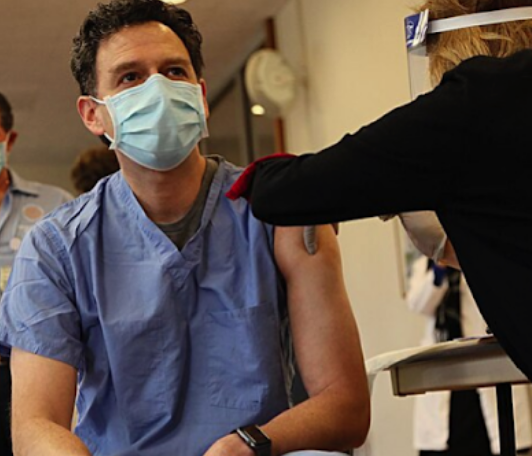 Dr. Christian Arbelaez, a 46-year-old emergency room physician, was the first person in Rhode Island to receive Pfizer’s COVID-19 vaccine, administered live on MSNBC. Dr. Arbelaez said he is hopeful that he can set an example for the Latino community which has been hit disproportionately hard by the coronavirus.

The Boston Globe reported that over 74,000 Rhode Island residents had tested positive as of December 15, and 1,555 had died. It was also reported that in most weeks, Latinos are two or three times as likely to become infected, and cities with large Latino communities have had by far the highest case numbers in the state for the last ten months.

“Please get the vaccine,” Dr. Arbelaez pleaded with Rhode Island residents, minutes after getting the shot inside the Gerry House at Rhode Island Hospital. He’ll receive the second dose of the vaccine next month.

Immigrant families in Iowa given a Merry Christmas

During the past year, a group of compassionate people in Iowa City, Iowa have helped sponsor 157 immigrant families from Central America and Mexico seeking to realize the American Dream. In an inspiring Facebook post from one of the organizers just before Christmas, we’re told that 157 immigrant families received gifts to put under their tree, bags of groceries, bags of apples and oranges, toothbrushes and toothpaste, a fresh chicken for dinner, holiday cookies, hot chocolate, and a $50 bill to help make this Christmas a special one.

The post was accompanied by the picture of a roomful of those gifts, all made possible by over 100 community members and organizations who have become known as the Open Heartland Helpers. All that’s left to be said is, as noted in the post, Muchisimas Gracias a todos!! 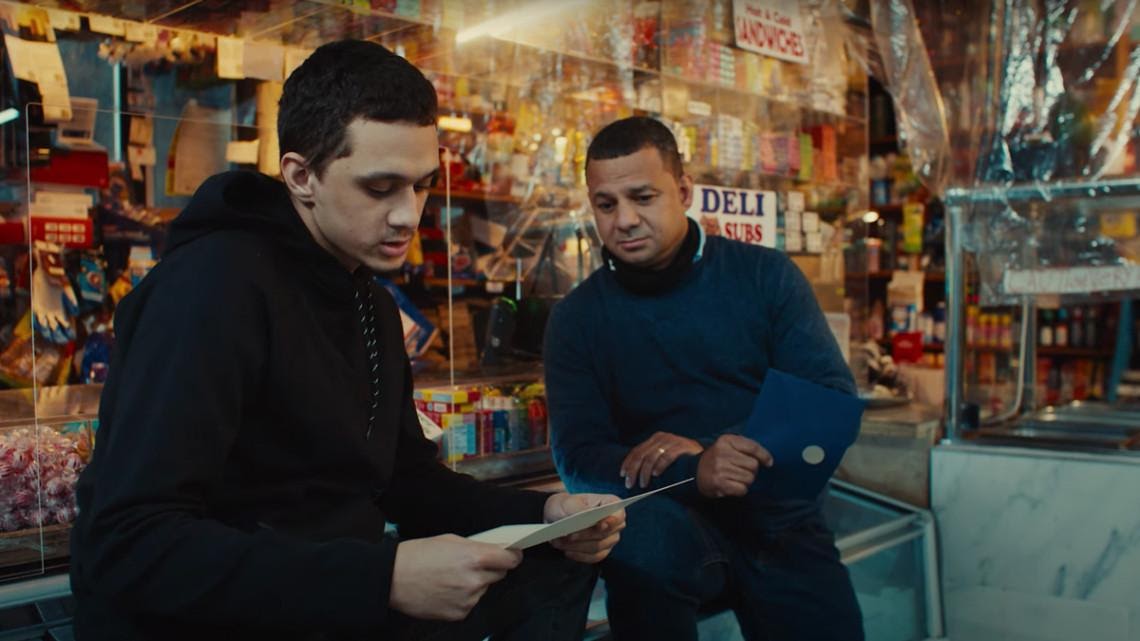 Over 110,000 restaurants have reportedly closed permanently as of last month due to COVID -19. In fact, one study in December claims that over 800 small businesses are closing every day.

In an effort to lend support to New York City’s bodegas, which many believe are essential to that city’s local communities and culture, Pepsi lent a hand in a holiday campaign supporting bodega owners.

With the help of comedy duo Desus Nice and The Kid Mero, Pepsi released a new short film in which they surprise bodega owner Juan Valerio by telling him that Pepsi will be covering his rent for an entire year.

It was an emotional moment when Juan’s friend and translator opened the envelope with the check and read to Juan the note from Pepsi. This piece provides an example of how one company is trying to not only help save small businesses, but maintain quality of life in communities by preserving an important part of a community’s culture. 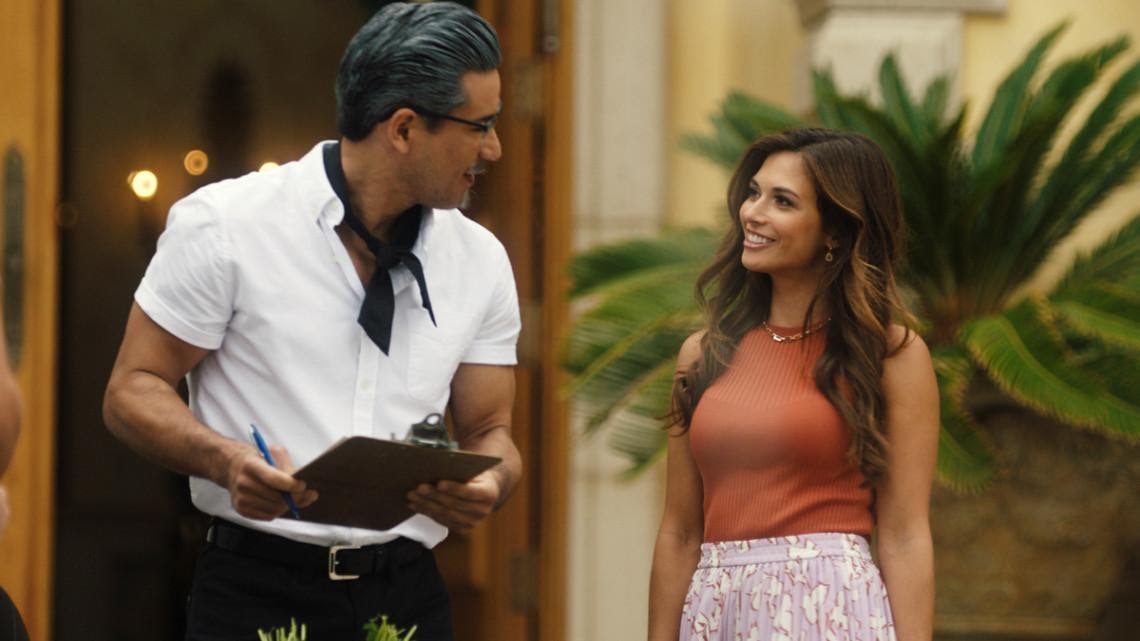 Lifetime television network teamed up with KFC to release a mini-movie just before Christmas, titled “A Recipe for Seduction” about a steamy Colonel Sanders played by Mario Lopez.

KFC says they are always looking for ways to reach new audiences and make the Colonel a part of pop culture, in unexpected, but authentic, ways. Casting Mario Lopez as Colonel Sanders appears to be a nod to the importance of the U.S. Latino audience.

In addition, after the mini-movie premiered, Lifetime aired another new movie, this one a full-length holiday romance called “FelizNaviDad” in which Lopez also plays the lead as David Morales, an Arizona high school principal and single dad, who has lost the holiday spirit after also losing his wife a few years ago during the Christmas season. Also featured in this positively reviewed movie were Paulin Chavez playing his 14-year-old daughter, and Marcycarmen Lopez as his live-in sister.

In commenting on the tantalizing mini-movie, KFC Chief Marketing Officer, Andrea Zahumensky, said, “We’re no stranger to heating things up for the holidays, just like our famous fried chicken-scented Firelog. But let’s face it, we could all use a little distraction this holiday season, so why not fill some of your time at home with a suspenseful drama and the comfort of our world-famous fried chicken?“ 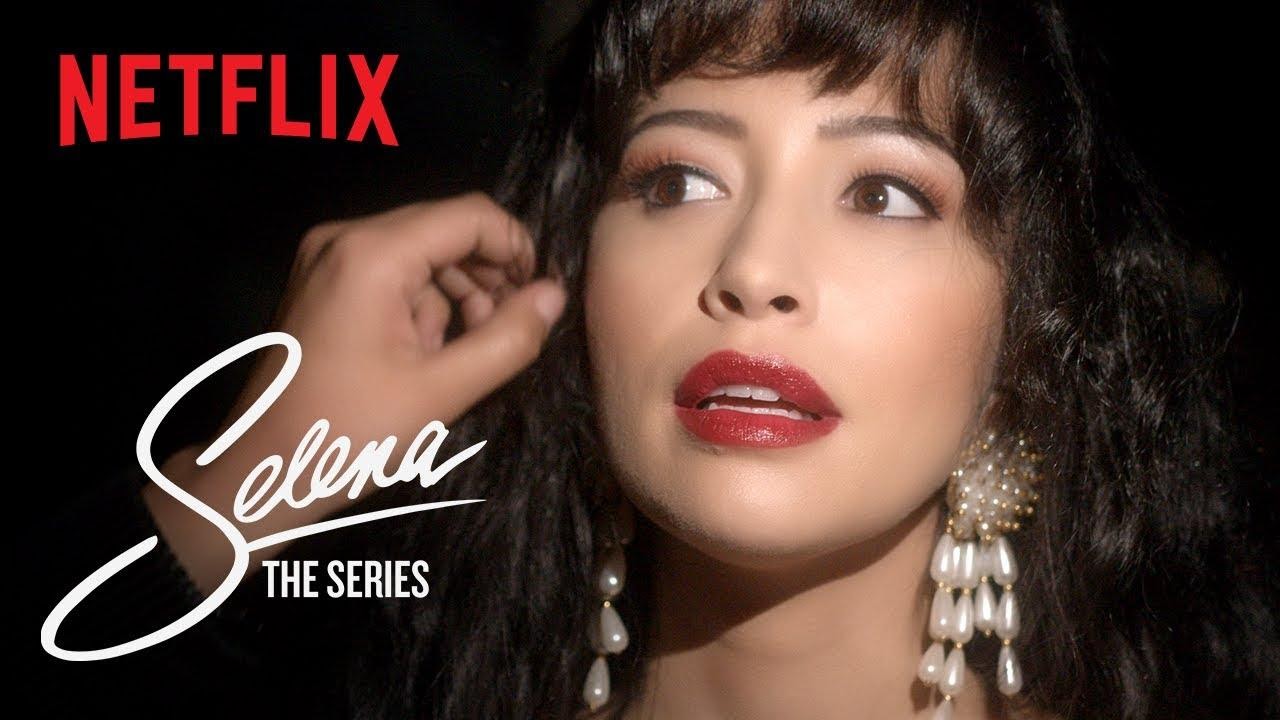 The Grammy-winning singer who recorded mostly Tejano music, and was on the verge of even broader cross-over success when shot and killed by the president of her first fan club, Selena Quintanilla-Perez, continues to influence not only music, but life in America.

In December, Netflex released the first nine-episodes of its new 8-episode series, “Selena: The Series,” that follow the singer from childhood dreams to bus tour reality. Jaime Davila, an executive producer of the series, says he spent his childhood in McAllen, Texas listening to Selena’s songs at birthdays and weddings. As he noted in a New York Times story, “It’s been special my entire life, her story.” A few years ago he met Selena’s sister, Suzette Quintanilla, and they agreed to collaborate on telling Selena’s story.

“People don’t understand the Latino community in the United States,” Davila said. “They don’t get us. One of the reasons is because you don’t see us onscreen.” He started his Campanario company and produced “Selena” to help change that.

As Suzette Quintanilla says, “Our ancestors are from Mexico, but we are born and raised third-generation here in the U.S. and we are American,” she said. “It’s OK to embrace both sides.”

Today, 25 years after Selena’s untimely and tragic death at the age of just 23, Cardi B covers her songs, Beyoncé identifies as a fan, a life-size bronze statue stands In downtown Corpus Christi, Texas, and earlier this year, MAC Cosmetics announced its second Selena-inspired collection. It was reported that pieces from that release sold out in just sixty seconds.

The new Netflix series gives an intimate look at Selena’s family life and portrays her as both a typical American girl and a born superstar. This isn’t the first time her story has been told, as Jennifer Lopez launched her own career as Selena in the beloved 1997 biographical movie.

As Deborah Paredez, an ethnic studies scholar and author of “Selenidad: Selena, Latinos, and the Performance of Memory” told the New York Times, “Her death and her tragedy helped Latinx communities in the 1990s really make sense of the tragedies that were affecting their own lives. And the promise of her life also provided a way for many Latinx communities to articulate their dreams.”

About this edition of Network News

You may have noticed this first edition of 2021 news is focused on the positive. 2020 was the most negative year in our history. We hope that 2021 will bring with it new positivity, new energy, new opportunities, and new hope. We hope you’re encouraged by some of the good news we are already seeing around us. The lyrics from the Demi Lovato hit, Skyscraper, provide a fitting inspiration for emerging from 2020 and moving ahead into 2021. 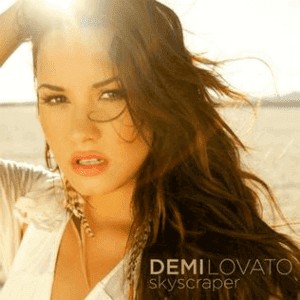