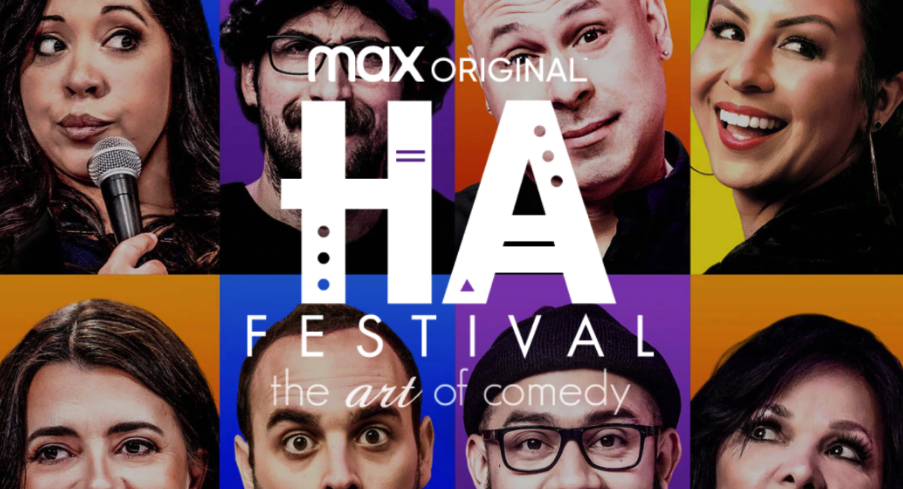 HA: The Art of Comedy, produced by New Cadence Productions, an English-language content creation studio for Latino/Latina creatives to tell their stories, recently received a Vision Award for top variety/talk show, and has been nominated for three 2021 Primetime Emmy awards.

This new comedy special began streaming live in August, 2020, exclusively on HBO Max and featured a star-studded line-up of Latinx talent. The production is part of what New Cadence Productions describes as its mission to “Entertain and inspire all audiences while celebrating the Latino market as “The New Mainstream” in America. The formation of New Cadence Productions and its partnership with Warner Media were announced at L’ATTITUDE 2018.

New Cadence Productions and Warner Media presented the HA Comedy Festival over three days and across five iconic venues in the scenic Riverwalk area of San Antonio, Texas. The festival concluded with the taping of the HBO Max special, HA: The Art of Comedy. The special has been nominated for a Primetime Emmy in the following categories:

The 73rd edition of the Primetime Emmy Awards will be broadcast live on CBS on Sunday, September 19.

Meanwhile, the National Association for Multi-ethnicity in Communications (NAMIC), the premier organization focusing on cultural diversity, equity, and inclusion in the media and entertainment industry, announced the winners of its 27th annual Vision Awards. These awards honor programming that reflects the lives, spirit, and contributions of people of color that mirror the diverse composition of the viewing audience.

NAMIC issued a total of 18 Vision Awards for networks and distributors. HBO and HBO Max led the honors with five awards for the fifth consecutive year for its programs, including the HA Festival: The Art of Comedy, which beat out four other popular shows, including the Fresh Prince of Bel-Air Reunion.

Each year, submissions for the Vision Awards are reviewed by a panel of judges comprised of media and entertainment industry executives, broadcast and cable networks, cable operators, and syndicators. 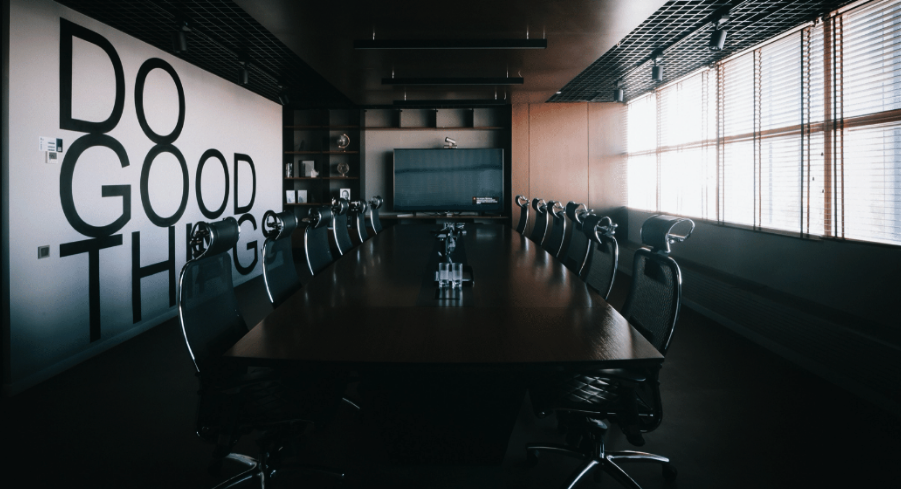 Data released in April from the Latino Corporate Directors Association revealed that 82 Latinos joined the boards of directors of public companies in the U.S. between January and March, an improvement from only 19 appointments the same period a year ago, as reported in an exclusive story by Bloomberg. It reported that as many as 33 of those newly appointed are serving on a board for the first time.

A report released in March by the LCDA showed that U.S. Latinos made up only 3% of all Fortune 1000 board members in 2020, despite the fact that U.S. Latinos account for about one-fifth of the country’s entire population. So, while the increase in board membership is positive news, the reality is there is much more work still to be done in terms of U.S. Latino representation.

Bloomberg noted that these new numbers follow a push by states, companies, and pension funds that put a spotlight on racial, ethnic, and gender diversity on public company boards. Outside pressure on companies by coalitions such as Latino Voices for Boardroom Equity want to ensure fair representation of all races and ethnicities. The increase in Latino representation among board members is an important opportunity to better reflect the customers that are driving the New Mainstream Economy.

Gary Acosta, CEO of the National Association of Hispanic Real Estate Professionals (NAHREP), introduced the 2020 State of Latino Home Ownership Report on April 19 in a live interview with his L’ATTITUDE co-founder, Sol Trujillo, on Facebook Live.

Highlighting the report was that for the sixth straight year U.S. Latinos increased their homeownership rate, sustaining their growth despite the pandemic. Over 600,000 U.S. Latinos purchased a home with a mortgage in 2020, an increase of 13 percent from 2019, even in the face of the historic covid adversity.

Over the past decade, U.S. Latinos have accounted for over 50 percent of homeownership growth in the country, and are expected to account for 70 percent of new homeowners over the next twenty years. With a median age of 29.8, U.S. Latinos are almost 14 years younger than the Anglo American population.

The annual report provides an analysis of how the U.S. Latino population is faring with respect to homeownership attainment in America. It also highlights U.S. Latino consumer nuances, purchase power, and trends, and provides insight into major factors that contributed to the story of U.S. Latino homeownership during the past year.

Today, there are 8.3 million U.S. Latinos with the credit characteristics to qualify for mortgages, with the fastest growth in homeownership occurring in the non-traditional markets of Durham/Chapel Hill North Carolina and Boise Idaho. 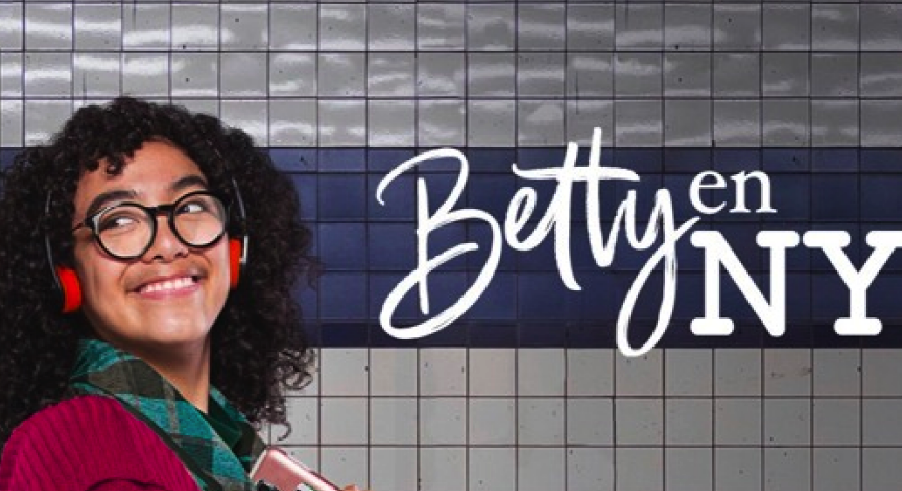 New data from Verizon found that traffic on major streaming video sites is currently 21% above pre-pandemic levels — supporting the notion that the nation has a larger appetite for streaming since the onset of covid.

In a survey conducted by Morning Consult for Verizon, about 44% of respondents said the TV and streaming content has helped them connect with friends and family during the pandemic. Among those who currently stream content, 82% anticipate that they will be spending more or the same amount of time that they are now watching content through streaming services a year from now.

According to Nielsen, U.S. Latinos over-index in ownership of internet-connected devices and smart TVs, as well as consumption of streaming content. Latinos are, in fact, super streamers—83% of Latino adults are streamers vs. 74% for non-Latinos. 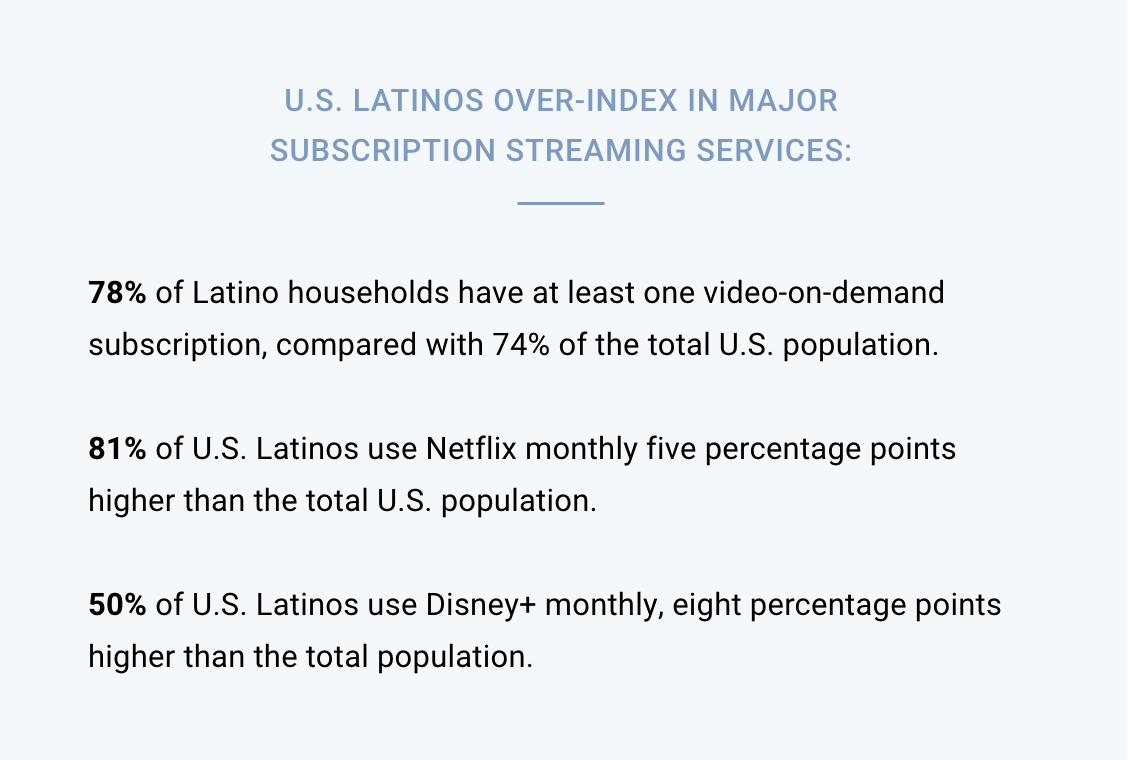 As reported in Adweek, at the onset of the pandemic, 70% of U.S. Latinos said they increased the amount of time spent watching movies or shows on a streaming service, according to data from Nielsen. Ad-supported streamers see this growth as an opportunity to capture that increased time spent streaming, especially as offerings for Latino streamers had been somewhat limited.

Many U.S. Latinos are paying more for banking services. 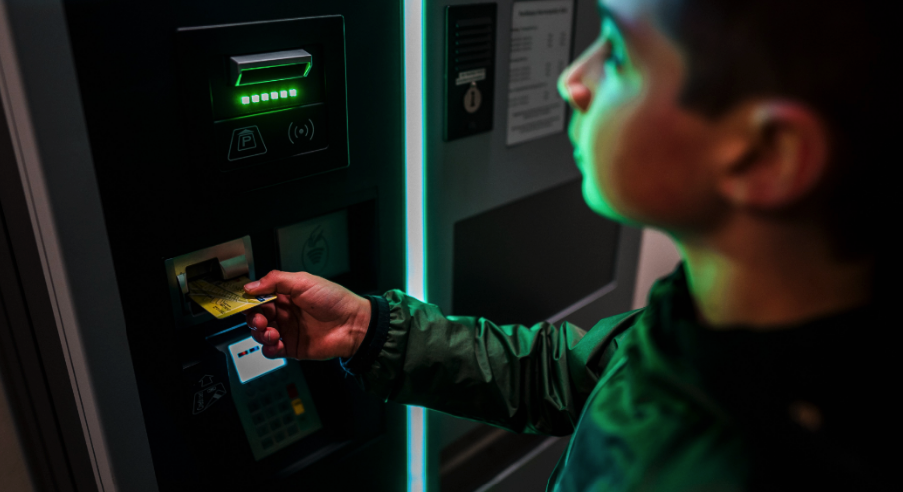 According to a survey conducted by YouGov that polled nearly three thousand U.S. adults in December of 2020, when asked about fees such as ATM, overdraft, and routine service charges, U.S. Latinos report paying $14 a month on average for checking accounts at banks or credit unions. Black adults report shelling out about $12 a month, and Anglo checking account holders said they are paying an average of only $5 per month.

Anglos were also more likely to have no-fee accounts, with 79 percent responding they paid no fees. In comparison, 50 percent of Latinos had no monthly fees.

Americans who saw their income negatively impacted by the coronavirus pandemic also reported paying more in fees than those who weren’t financially hit by the crisis. Those who had a setback had a monthly average of $11 in fees, compared to less than $3 a month for those not impacted, the survey found.

Univision partnered with the Harris Poll last year to gain insights into Latinos and financial services. Forecasts for U.S. Latino spending exceeds that of non-Latino spending in several key categories including health, gasoline, dining/food, technology, and automobiles, according to the survey.

According to Univision, 39% of U.S. Latinos 18-35 have a credit card, compared with 24% of non-Latinos the same age, and it’s an audience with plenty of spending momentum. Latinos are likely to have larger households—3.7 people versus 2.9 people in non-Latino households. Fifty-four percent of Latino households have children, versus 35% of non-Hispanic households.

U.S. Latino millennials are believe to have now surpassed non-Latinos in credit card spending, with other digital payment types now ripe for growth.

To provide greater insight into who is receiving the covid vaccine and whether some groups are facing disparities in vaccination, KFF is collecting and analyzing state-reported data on COVID-19 vaccinations by race/ethnicity.

In its latest report, KFF cited the Centers for Disease Control (CDC) data that showed as of April 13, 2021, race/ethnicity was known for just over half (55%) of people who had received at least one dose of the vaccine. Among this group, nearly two thirds were Anglo (65%), 11% were Latino, 9% were Black, 5% were Asian, 1% were American Indian or Alaska Native, and less than1% were Native Hawaiian or Other Pacific Islander.

Anglos have a higher vaccination rate compared to Latinos in all reporting states and a higher rate than Blacks in every reporting state except Alaska. However, the size of these differences varies widely across states. For example, Anglo Americans are almost three times as likely to be vaccinated as U.S. Latinos in Colorado, Iowa, and Pennsylvania, while differences are smaller in Virginia, Missouri, and Alaska. In Colorado, 82% of vaccinations were received by Anglos, while they make up 68% of the population.

Anglo Americans received a higher share of vaccinations compared to their share of cases and deaths and their share of the total population in most states reporting data. .

Together, these data raise concerns about racial disparities in COVID-19 vaccinations. Preventing such disparities will be important to mitigate the disproportionate impacts of the pandemic for people of color, prevent widening disparities going forward, and to achieve broad population immunity.

A number of states are implementing strategies to address these disparities, and the federal government is launching a range of approaches to expand vaccine access and uptake, with a particular focus on reaching underserved areas and communities hardest hit by the pandemic.

Yet, despite these efforts and broadening eligibility, disparities in vaccination rates are persisting. This pattern points to the importance of continued efforts to prioritize equity and reduce barriers to vaccination. The following chart produced by KFF shows Latino vaccination rates compared to cases, deaths, and percent of population, by state.