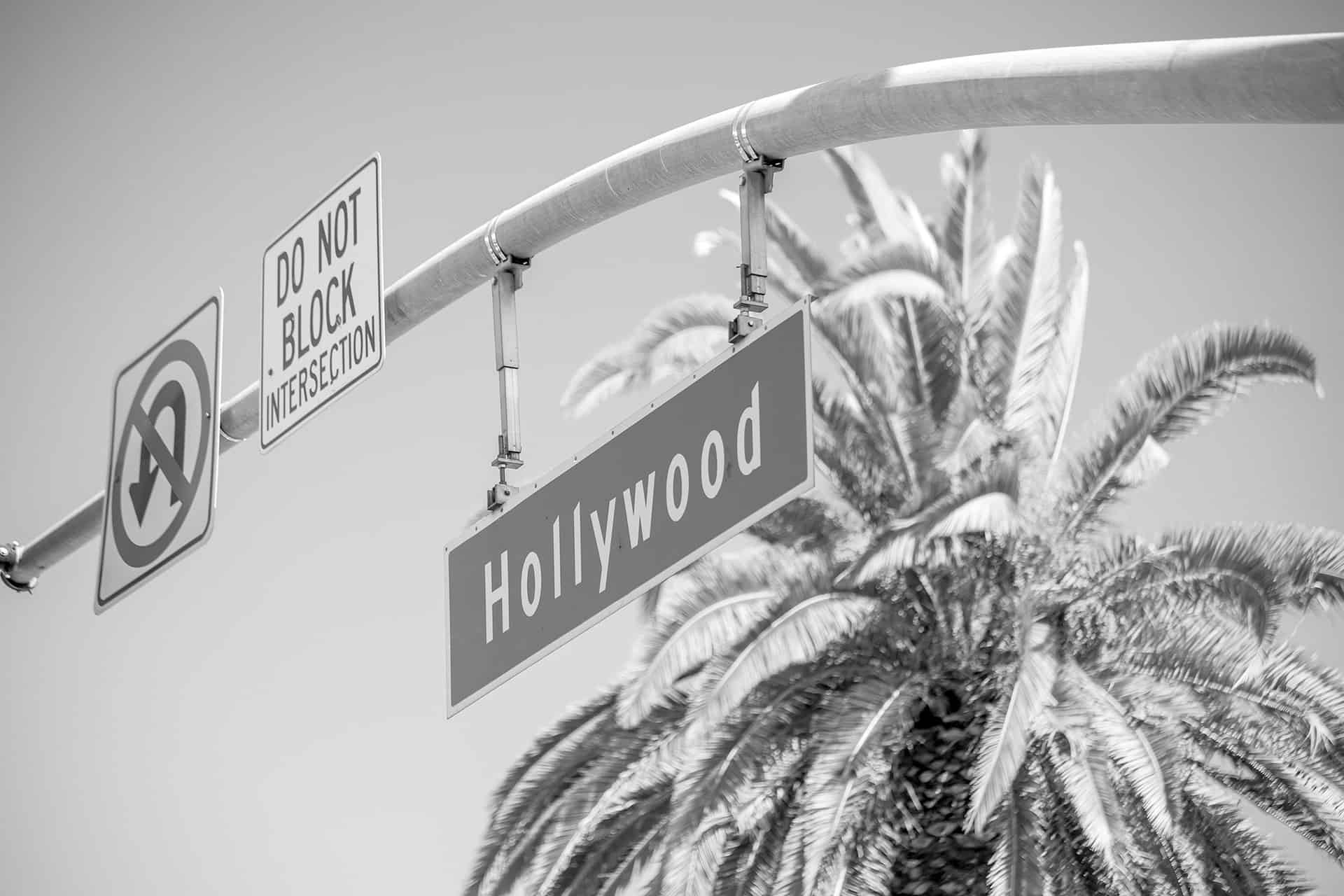 In 2016, Hispanics represented 3% of speaking roles or named characters in the year’s top 100 movies.  In Television, only 19% of lead roles were portrayed by non-White actors that same year. Even with the success of movies like Coco and TV shows like the CW’s Jane the Virgin or Netflix’s One Day at Time, no meaningful change has occurred in increasing Hispanic representation in mainstream media, despite Hispanics representing close to 20% of the nation’s population and contributing to most of its population growth.

From a business perspective, Hispanics over-index as frequent moviegoers1 and therefore constitute a critical part of the consumer base.  Further, studies have shown that entertainment with diverse casts perform well among all audiences. With the multicultural population exploding with no signs of slowing down, a look at how Hollywood prioritizes the diversity of their characters, stories and voices may be imperative. Movements like #TimesUp and their 50/50 by 2020 initiative seek to encourage and expedite these efforts, resulting in changes from Hollywood boardrooms, producers and executives, to directors, screenwriters and actors.

From a social perspective, what happens to the psychology of a child who grows up seldom seeing people like them reflected in the media as scientists, doctors, teachers, lawyers and leaders but rather sees a prevalence of stereotypical roles such as maids or thugs? And, are these discussions even occurring inside the media board rooms?

A conversation highlighting the current state of Hispanics in media will be one of the opening sessions at L’ATTITUDE, the business and media event that will provide and inside scoop from Hollywood powerhouses.