Skip to content
The Female Factor: How Women are Guiding our Future in Politics and Beyond 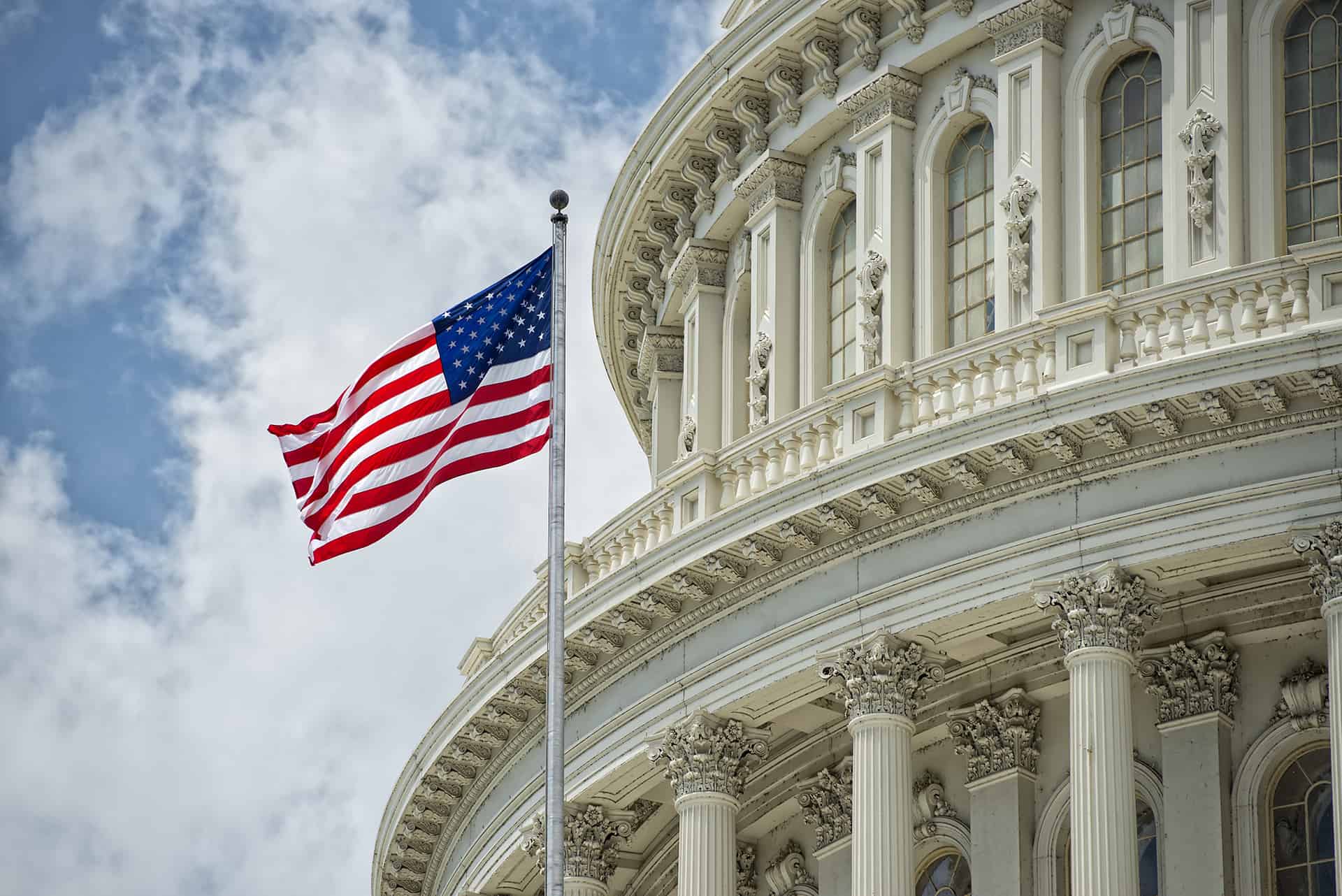 In the world of politics, 2018 has been dubbed by some to be the “Year of the Woman”. While women are making an impact across many levels of political office, their growth is most prominently featured in the US House of Representatives. In this year’s primary season, a record number of women have won major party nominations for Congressional seats. With these wins one can find evidence of the growing influence Latina and women of color are having on US politics.

Texas is poised to send their first Latinas in history to Congress in January 2019 with the anticipated election of Democrats Veronica Escobar and Sylvia Garcia representing the 16th and 29th Texas Congressional Districts respectively. At the same time, Lupe Valdez is running to make history and vying to become the first Hispanic Governor of Texas.

Perhaps the most prominent example of this growing Latina political presence is with Alexandria Ocasio-Cortez’s congressional primary win in New York. This 28-year-old, first-time politician defeated a 10-term Member of Congress earlier this year. Enjoying strong support on the road toward the general election, she is expected to become only the second Latina to represent New York in Congress.

In addition to seeking political office, Latinas are also flexing their political muscle in the voting booth. Hispanic women typically outpace Hispanic men when it comes to voter registration and participation. This has attracted increased political attention in the last couple of election cycles. While Latina women continue to make strides in seeking political office, each and every Latina can harness their political clout by making sure they stay informed, and vote in every election.