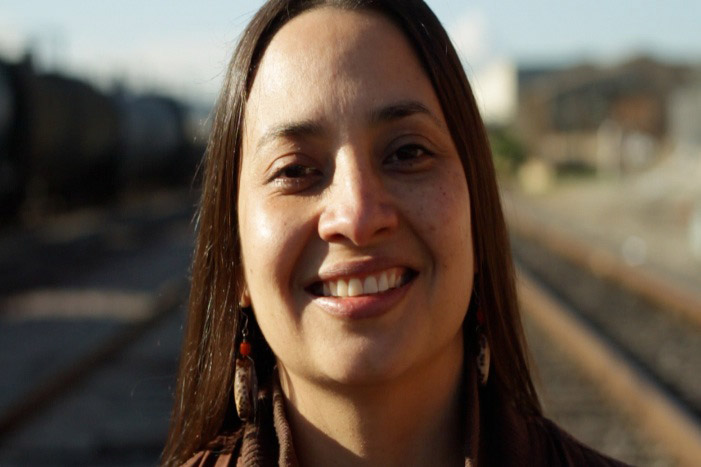 Aurora was born and raised in the San Francisco Bay Area by Mexican immigrant parents. Early in her career she co-founded Womyn Image Makers (WIM), a queer Xicana-identified film collective based out of Los Angeles. While with WIM, she directed short films including Pura Lengua and Viernes Girl. Her work earned her a slot on FILMMAKER MAGAZINE’S 25 Faces to Watch.