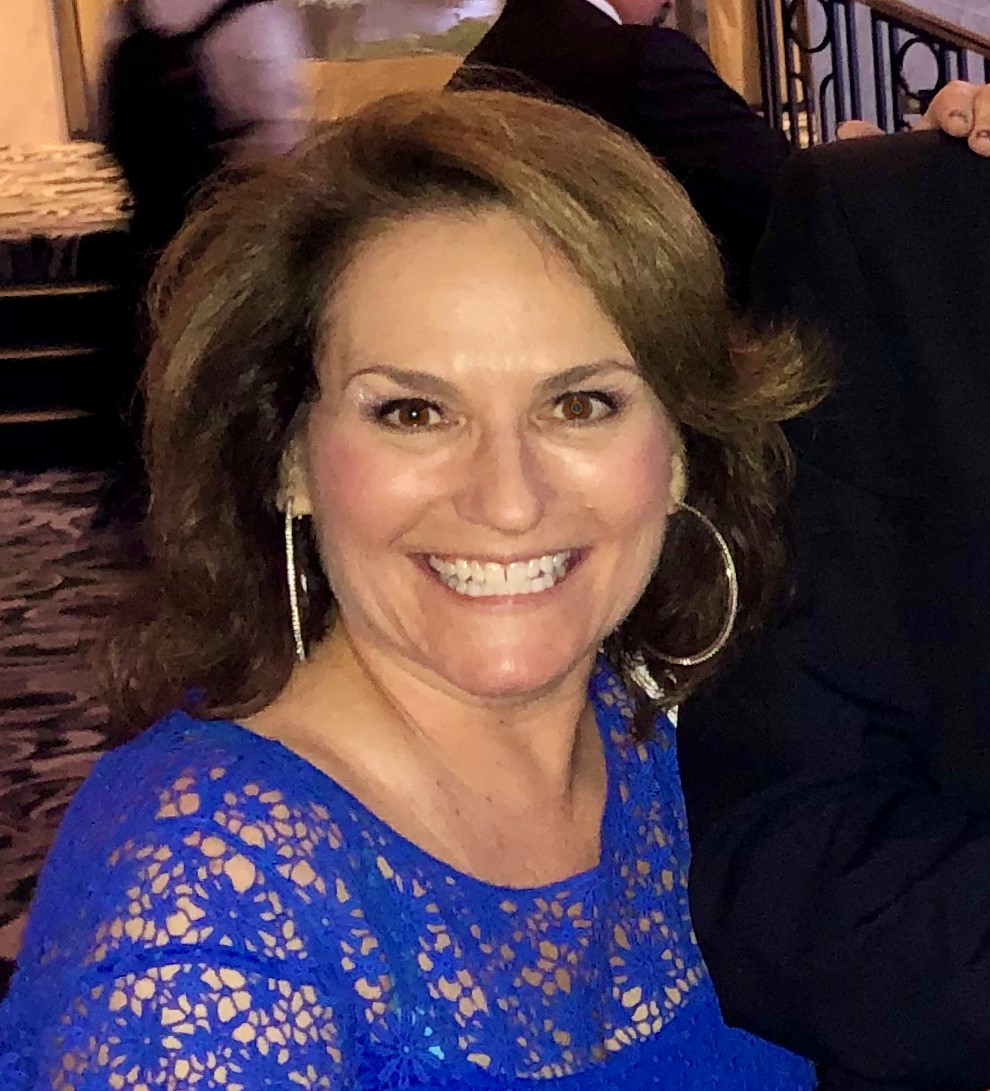 Dana Cluverius is the Senior Vice President, Current Series Animation for Nickelodeon, where she oversees the day-to-day operations on some of Nickelodeon’s most popular animated productions.

Cluverius is the Executive in Charge (EIC) of the Emmy Award-winng animated series’ The Loud House and The Casagrandes, along with the upcoming The Loud House movie for Netflix. She has also previously worked on original, long-standing fan-favorite The Fairly OddParents, Breadwinners, Bunsen is a Beast, and Pinky Malinky. Cluverius works closely with creators and producers to oversee a series from the start of production to final delivery.

Prior to joining Nickelodeon, Cluverius was Vice President, Current Programming & Scheduling at Kids’ WB for 11 years and worked closely with Warner Bros. Animation. While there she successfully supervised more than 500 hours of kids programming and was responsible for several award-winning series such as Scooby-Doo, Tom & Jerry, X-Men: Evolution, and Johnny Test.

While in college Cluverius interned for San Diego’s NBC affiliate and holds a Bachelor of Science in Television & Film Production from San Diego State University.