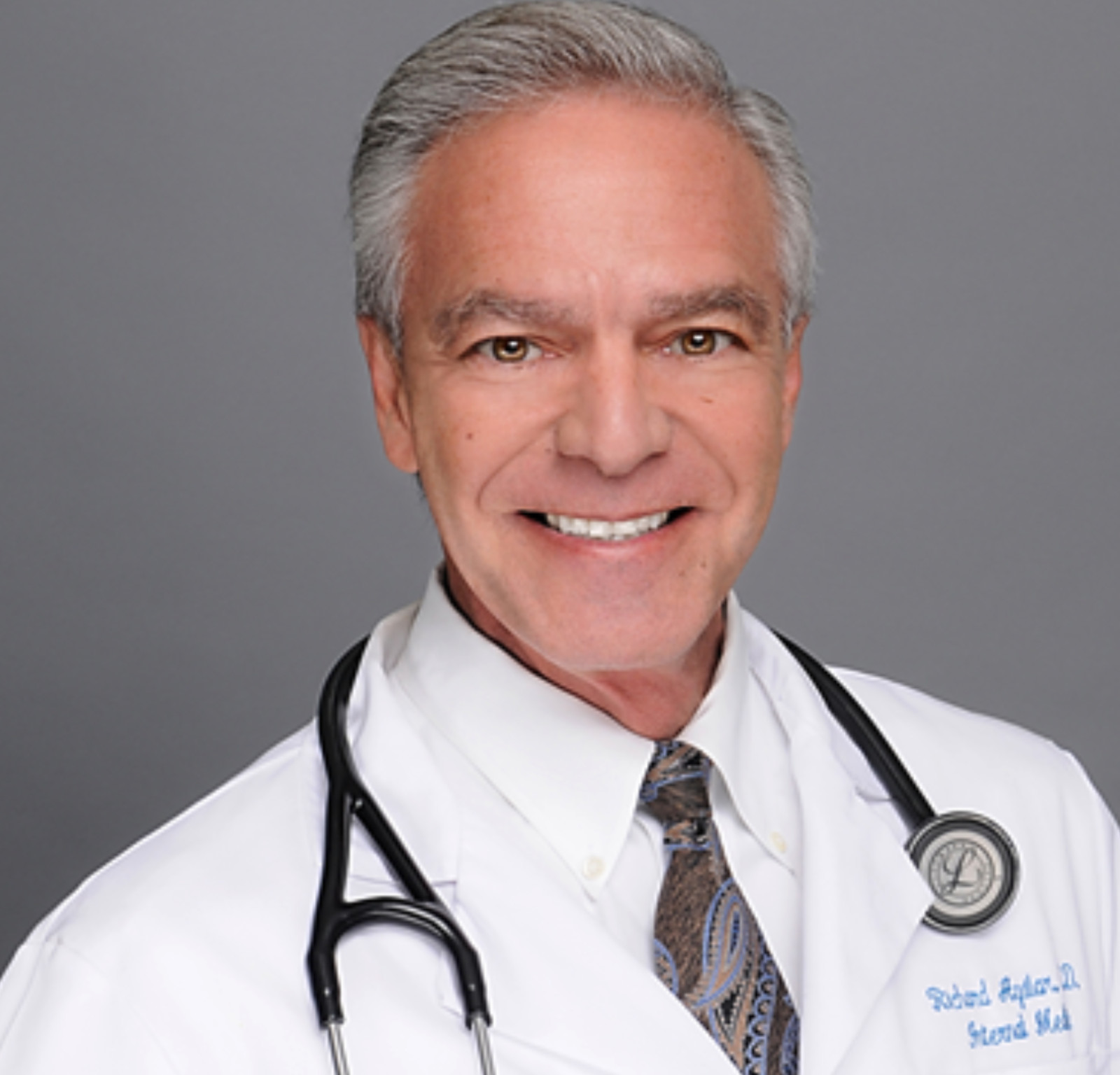 Richard B. Aguilar, MD, is a private practice physician with offices in Downey and Huntington Park, California as well as Chief Clinical Officer of Cano Health, LLC in South Florida. In 1986 Dr. Aguilar earned his medical degree at the University of California, Irvine College of Medicine and completed his internship and residency in Internal Medicine at UC Irvine Medical Center and Long Beach Veterans Administration Medical Center.

Dr. Aguilar is a member of the American College of Physicians, National Hispanic Medical Association as well as the American Diabetic Association. He has served as Chief of Medicine and Chief of the ICU at several hospitals and from 2006 to 2010 he was also Director of Diabetes Care for High Lakes Health Care in Bend, Oregon. Dr. Aguilar also served as an advisory board member to the American Diabetes Association and the Latino Health Care Provider CE Planning Committee. Dr. Aguilar was the co-founder of several Independent Physicians Organizations in California and also served as a member of their board of directors. For over 30 years he has maintained his private practice within predominantly Latino communities in southern California where he maintained an active staff member of Presbyterian Intercommunity Hospital West until his resignation in 2019.

Dr. Aguilar has been invited to present internationally, and he has given over 150 Continuing Medical Education (CME)–accredited presentations for medical associations and local symposia throughout the United States, Europe, Canada, and Latin America. He has also published clinical data on the effect of diabetes medications on the Latino population.

In March of 2015 he took the position as Chief Clinical Officer overseeing a single clinic in Pembroke Pines, Florida. Together with his partners, in December 2016 the newly merged medical groups Cano Health, Comfort Health and InTandem Capital Partners (a private equity firm) grew the group to 5 clinics. Over the last 3 years the group has grown to >60 centers in >20 counties with >160 primary care providers servicing over 100K lives including >10K MSO lives in Puerto Rico. Cano Health achieved the highest rating, 5 STARs for Medicare quality metrics and is the best performing 5 STAR primary care provider group for 3 major health plans in South Florida including CarePlus and Humana Medicaid. In August 2019 and 2020, Inc Magazine ranked Cano Health as the fastest growing primary care company in the United States, ranking 6th overall amongst all companies in 2019.

Dr. Aguilar was recognized by the American Diabetes Association/National Committee for Quality Assurance (ADA/NCQA) as a recipient of the Diabetes Physician Recognition Program in the state of Oregon and in 2011, he subsequently received the same recognition in California and Florida. Dr. Aguilar’s most recent publications on diabetes management appeared in, Clinical Therapeutics, Diabetes Care, and in the Cleveland Clinic Journal of Medicine in July 2019.