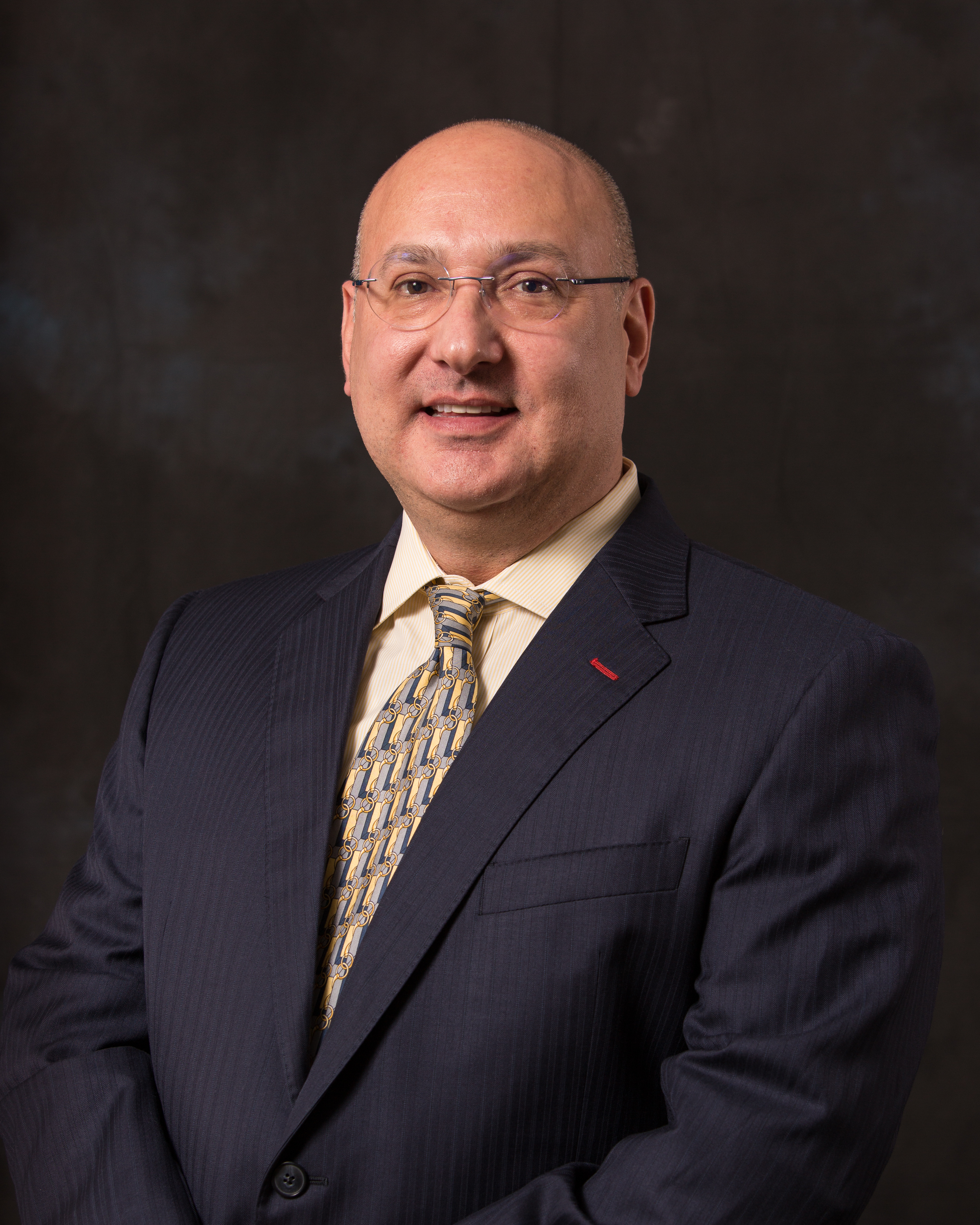 Mr. Garcia received a B.A. in Economics from Yale University. After graduating in 1985, he joined Salomon Brothers in New York City where he became a Vice President specializing in mortgage-backed securities. In 1990, he joined former Mayor Henry Cisneros to build Cisneros Asset Management Company, ultimately becoming its President. In 2002, he joined Garcia Hamilton & Associates and is the firm’s Managing Partner. Under his leadership, the firm grew from $200 million in fixed income assets under management to over $16 billion as of August 2020.

Mr. Garcia is proud to serve on two SEC advisory boards: SEC’s Fixed Income Market Structure Advisory Board and SEC’s Asset Management Advisory Committee. He currently serves as a member of the Board of Trustees for Dallas Police & Fire Pension System, Board of Directors of Sanchez Energy and serves with Chairman Henry Kravis on the Board of Directors of SEO, a non-profit providing summer internships on Wall Street for minority undergraduates. Additionally, in 2018 he was co-chair for the Susan G. Komen Race for the Cure. The same year, he was also awarded “Male Entrepreneur of the Year 2018” by the Houston Hispanic Chamber of Commerce. In 2015, Mr. Garcia was awarded the SEO Alumni Leadership Award alongside other honorees, including the former mayor of New York City, Michael R. Bloomberg, and Co-Founder & Co-CEO of The Carlyle Group, David M. Rubenstein.