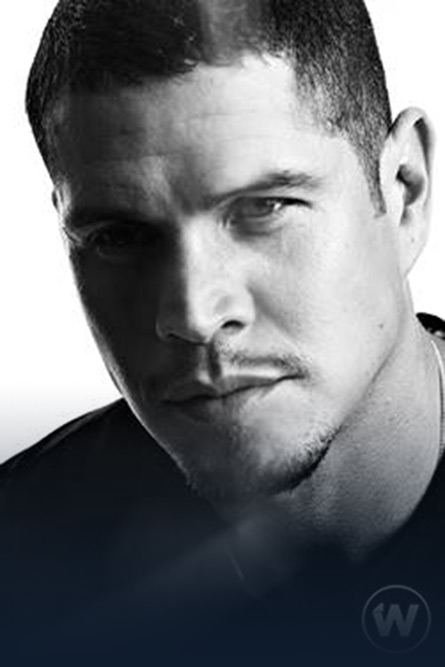 JD Pardo
Panorama City, California
JD is one of the stars of MAYANS M.C. which in its second season debut snagged the #1 spot in primetime cable programming in all key adult and men demos, and it’s expected to be renewed for a season 3.

JD Pardo stars in Kurt Sutter’s Sons of Anarchy spinoff, Mayans M.C. He began his career with his portrayal of Gewn Araujo in the 2006 Lifetime movie A Girl Like Me: The Gwen Araujo Story that caught the eye of critics alike. Pardo’s success continued when he joined Emma Stone and Nathan Fiillion in the Fox series Drive. The following year he was cast in Guillermo Arriaga’s film, The Burning Plain alongside Charlize Theron and Jennifer Lawrence. He has also been seen in memorable roles such as Twilight Saga: Breaking Dawn Part 2 and opposite Dwayne Johnson in Snitch. In 2016, Pardo was nominated for an Emmy Award for Outstanding Actor in a Digital Daytime Drama Series for his work on Hulu’s East Los High.