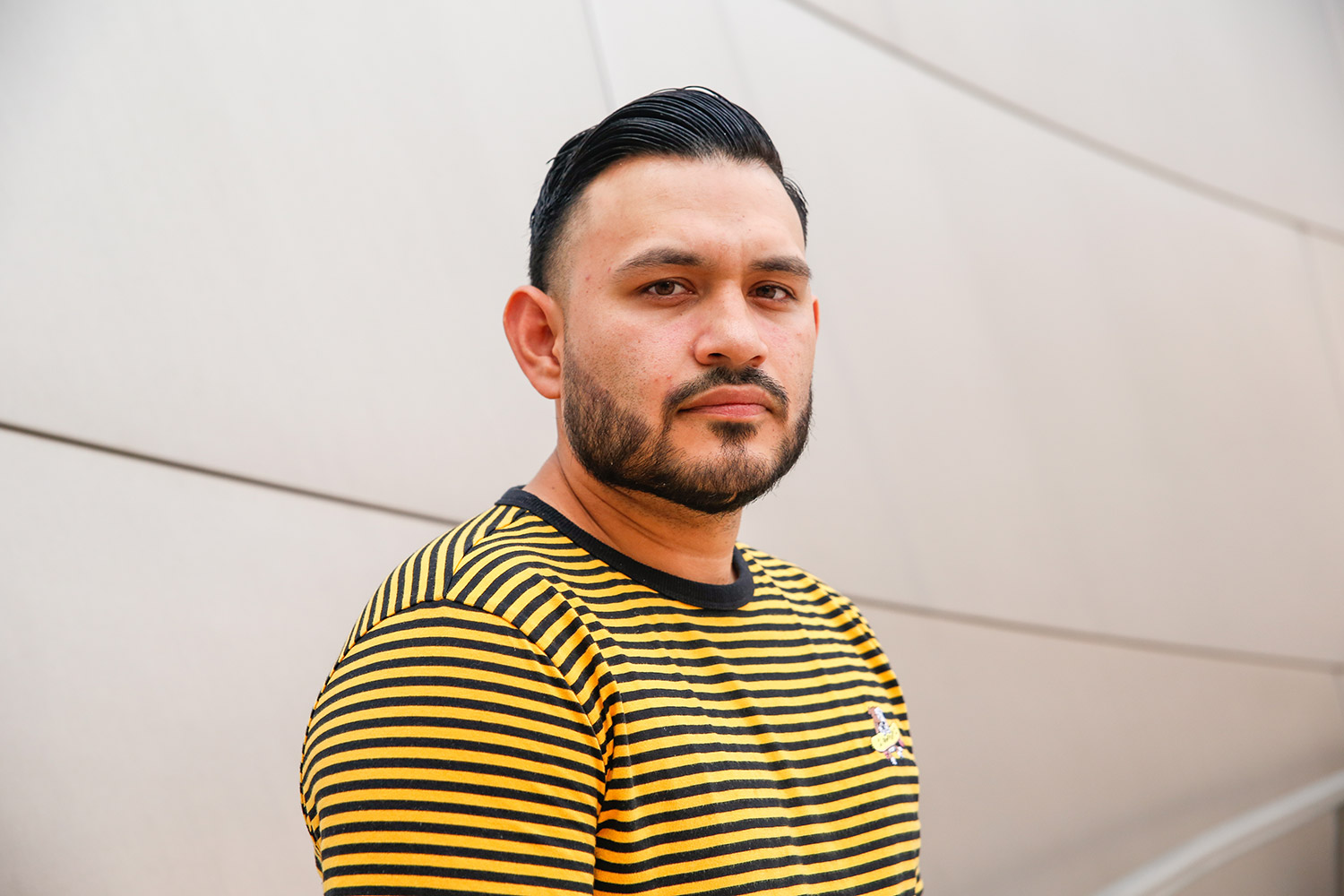 Born in the city of Los Angeles and later a resident of Tucson, Arizona he was the oldest of the boys and the tension breaker, aka, the wild child. Always known as the funny kid even at a young age, he performed in grammar school to get out his passion to make people laugh. Stand up came into play at the tender age of 15 at a local comedy club. A few years later, Jesus decided to move back to LA in November of 2009 and has been in the comedy scene ever since.

In June of 2017, he was featured in Chingo Bling’s “They Cant Deport Us All” Special on Netflix. He will also be seen in October 2017 on the HBO Latino show called “Entre Nos” where he performs a 25 min on his family standup material.

Early 2015, Jesus received a big break by becoming a top finalist on the NBC Diversity Showcase where they selected 8 standup comedians out of a thousand country wide. Jesus was able to show off his storytelling, like ability, and energy all through his performance on stage.

Jesus Sepulveda, is the youngest up and rising latino comedian in the Los Angeles comedy scene. His material gives us his perspective on the latino culture and where it stands right now. He also speaks about his upbringing in his childhood stories where his characters and energy paint a perfect picture of his past. Not only does he paint a better picture but he has gained a following who can relate to him and can walk away from his show feeling like they gained a friend.