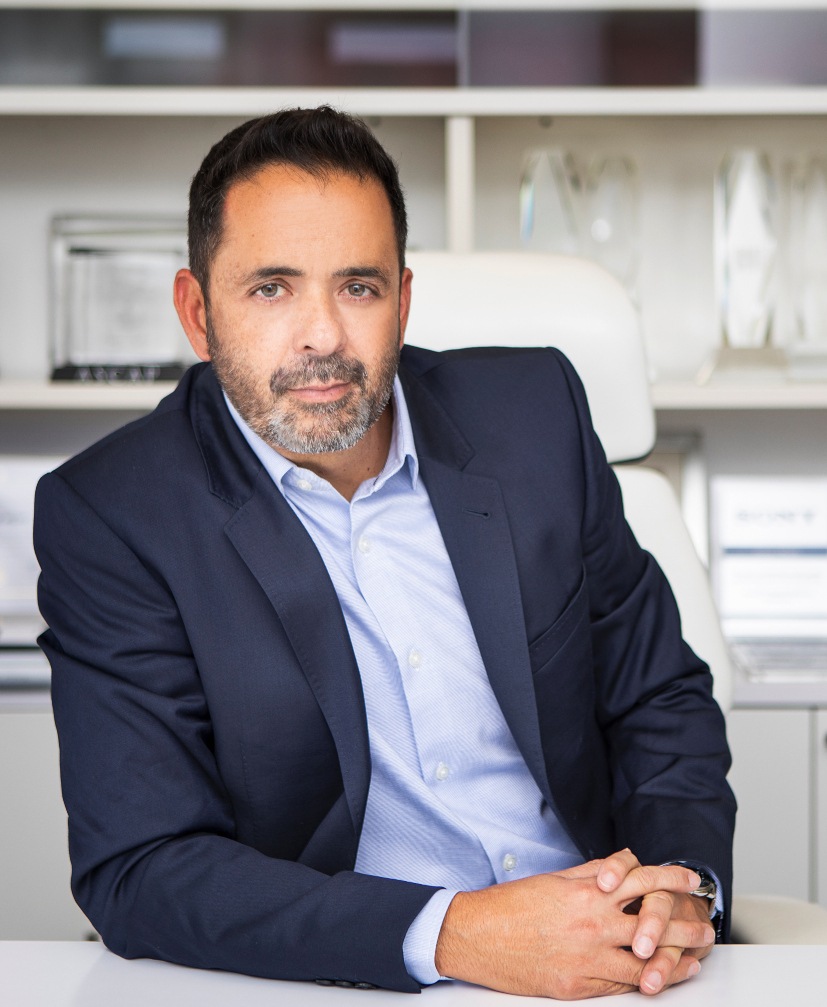 A Latin GRAMMY® nominated composer and a Steinway Artist, Jorge studied piano at the New World School of the Arts, the New England Conservatory of Music, and finally earned his Piano Performance degree from the University of Miami. His most recent release is An Open Book: A Memoir in Music, a set of 25 Preludes for Piano and Orchestra plus narratives a project which went on to garner a Latin GRAMMY® nomination for Best Classical Contemporary Composition.