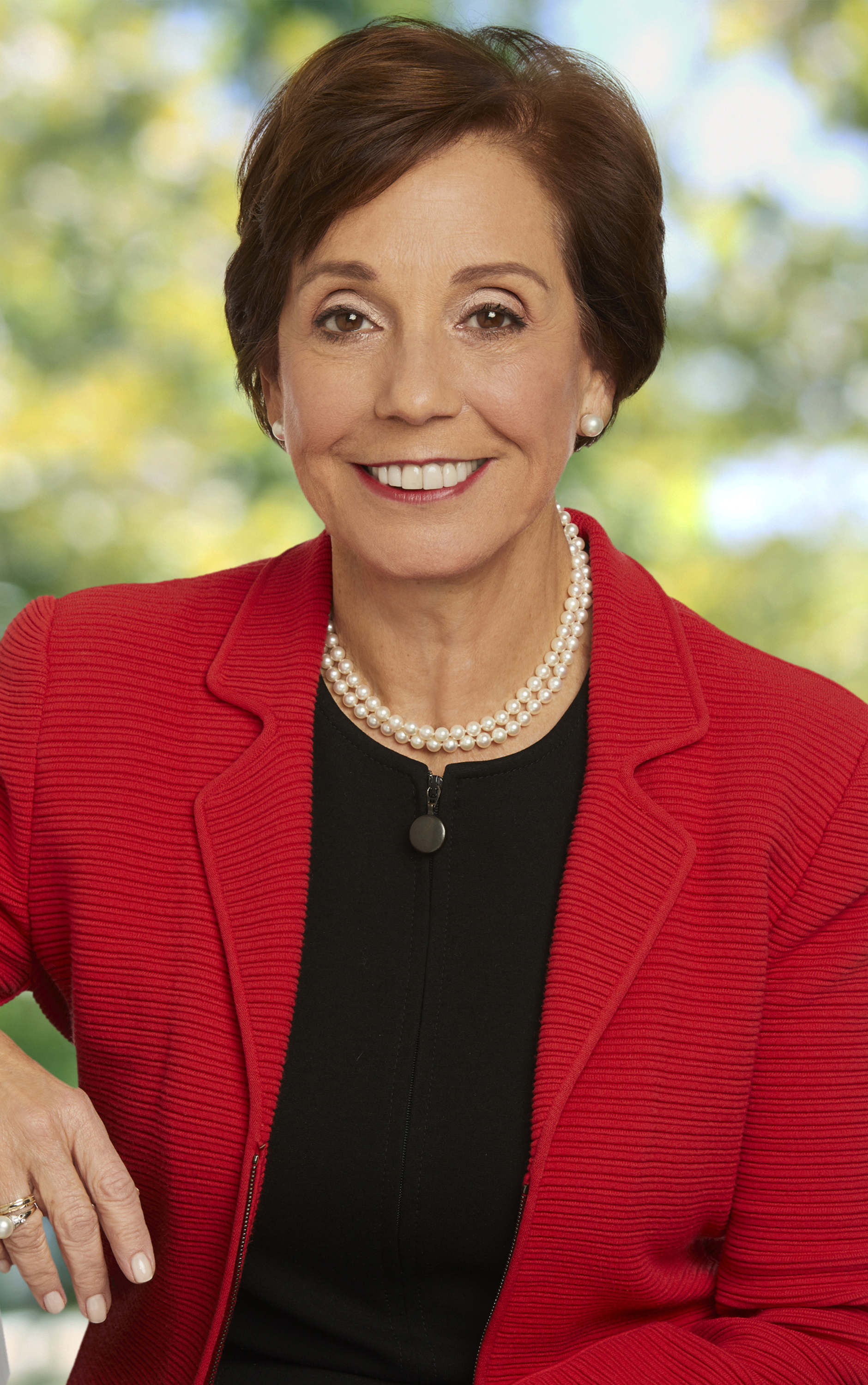 Maria Elena (Mel) Lagomasino has worked with financially successful families for more than three decades. As CEO and Managing Partner of WE Family Offices, a global family office serving ultra high net worth families, she engages client families to build their wealth enterprises and provide the support and control they need to manage their wealth as a successful business enterprise. She is a recognized leader in the wealth management industry, and is a founder of the Institute for the Fiduciary Standard.

Mel serves on the boards of The Walt Disney Company and The Coca-Cola Company. She is a member of the Council on Foreign Relations and as of March 2019, she became a Trustee of the Carnegie Corporation of New York. In August 2015 she was named one of the 50 most influential women in Wealth Management by Private Asset Management. In 2012, Mel was named one of the Directorship 100 by the National Association of Corporate Directors and was named by American Banker one of 2012’s Top 25 Women in Finance. Mel was named “Women of the Year” by Hispanic Business Magazine in 2007. In September 2006, she was appointed by President Bush to help lead an effort to secure private sector funds to aid disaster victims in

Central America and served on Secretary Rice’s Advisory Board on Transformational Diplomacy.