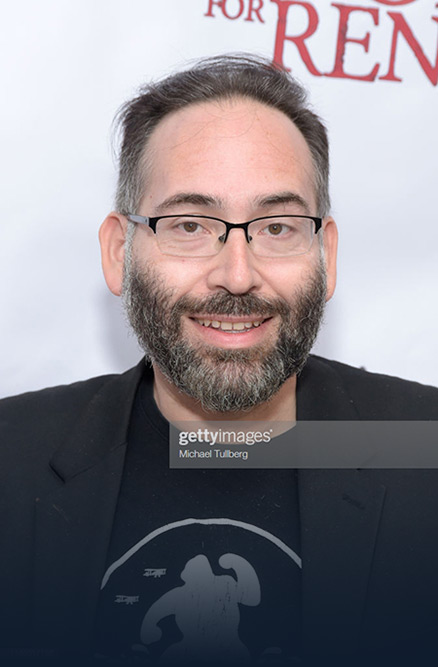 Well known to horror fans around the world, Mike Mendez, an LA native, was in the backyard making movies from the age of ten. At 23, his debut feature KILLERS premiered at the Sundance Film Festival. He returned to Sundance three years later with his second feature THE CONVENT. Mendez’s other credits include THE GRAVEDANCERS, which premiered at the Tribeca Film Festival and was released by Lionsgate & After Dark Films as a part of “8 Films to Die For;” the Syfy original LAVALANTULA; award-winning horror anthology film TALES OF HALLOWEEN which he also produced; and BIG ASS SPIDER, which premiered at SXSW, was viewed as one of the top trailers on iTunes and won the Saturn Award for Best Limited Release. Mendez’s most recent feature, DON’T KILL IT, starring Dolph Lundgren, premiered at Fantastic Fest before its release. Mendez is also an Emmy-nominated editor and wrote on the IFC series STAN AGAINST EVIL.