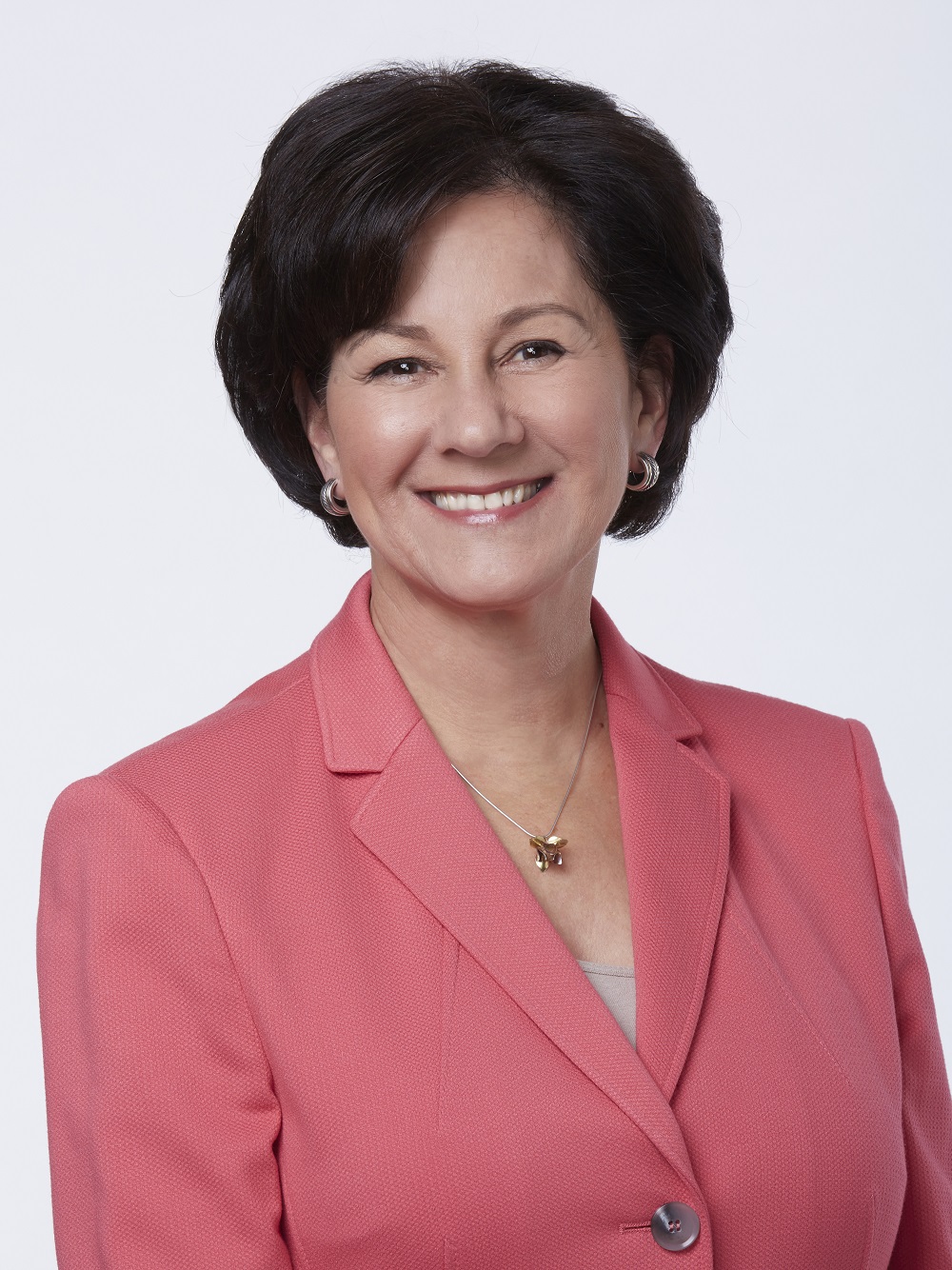 Monica C. Lozano is President and Chief Executive Officer of College Futures Foundation, a California-based private foundation. College Futures Foundation partners with organizations and leaders across the state to catalyze systemic change, increase college degree completion, and close equity gaps so that educational opportunity becomes a reality for every student, regardless of skin color, zip code, or income.

Prior to joining College Futures, Lozano spent thirty years in media, twenty of these as editor and publisher of La Opinión, the country’s leading Spanish language daily newspaper founded in Los Angeles by her grandfather in 1926. She went on to become CEO of the parent company, ImpreMedia until she retired from the business in 2017. Known for its award-winning editorial content, La Opinión is well established as a leader in coverage of issues important to the Latino community. Lozano guided the company through its evolution from a newspaper company into a multi-media content company while maintaining its core mission to inform, educate and empower the Latino community through relevant, unique, high-quality content.

In addition to her work with College Futures Foundation, Lozano serves on the Board of Directors of Apple, Bank of America, Target Corporation She was recently appointed Lead Independent Director for Target Corporation’s Board of Directors. She served on the board of The Walt Disney Company for fifteen years, the University of California Board of Regents including two as chair of the board, the University of Southern California Board of Trustees, and numerous corporate, civic, non-profit, and philanthropic organizations over the years. She was appointed by President Barack Obama to serve on the President’s Economic Recovery Advisory Board in 2009 as well as the President’s Council on Jobs and Competitiveness in 2011. She served on Governor Gavin Newson’s Jobs and Economic Recovery Task Force from 2020-2021.

She has received wide-ranging awards and distinctions including multiple honorary degrees, named one of Fortune Magazine’s 50 Most Influential Latinas, the Los Angeles Business Journal Business Person of the Year, and received Leadership California’s “Trailblazer Award”. In 2016, Lozano was inducted into the American Academy of Arts and Sciences.