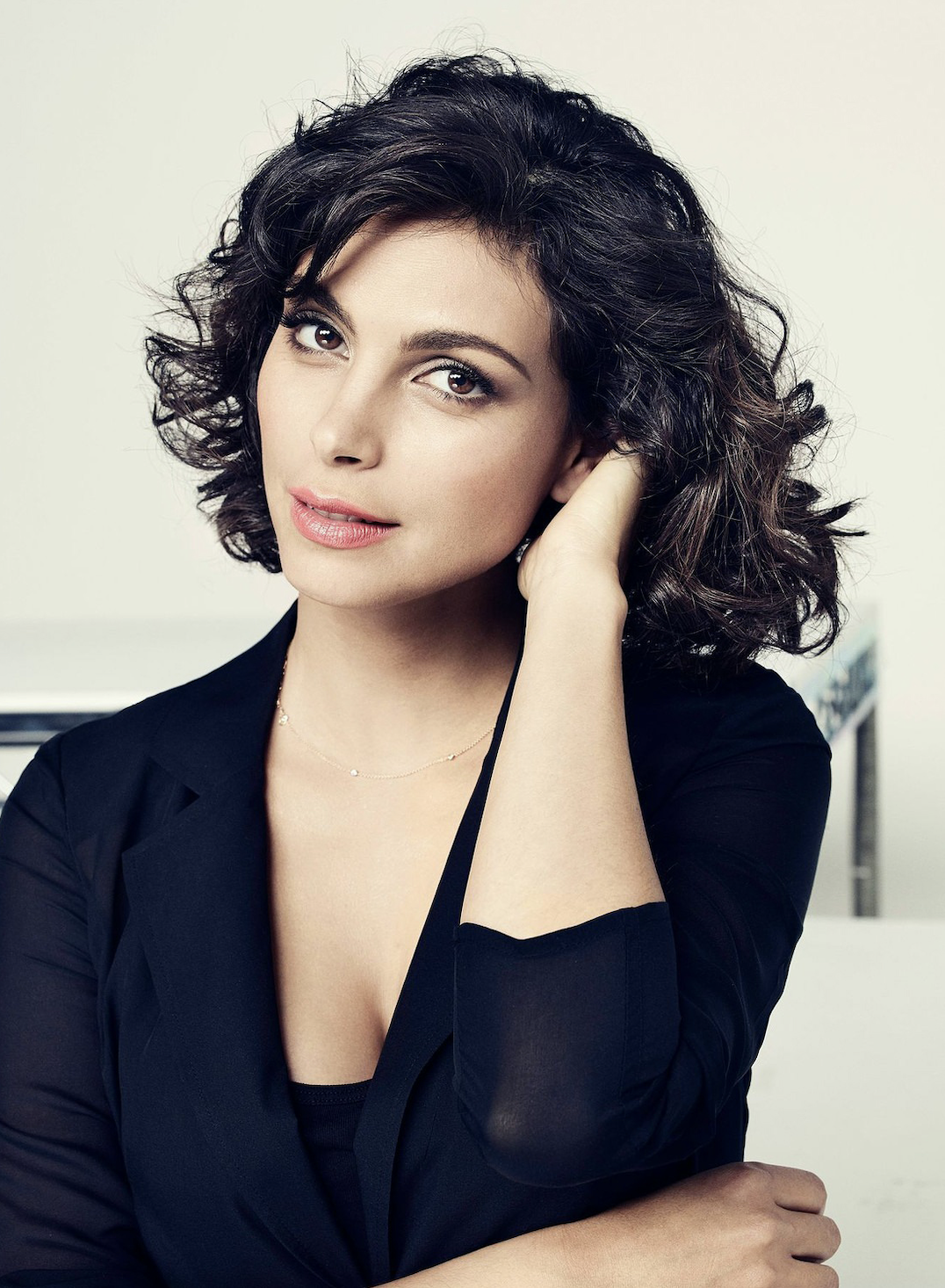 An actress with talent and poise, Morena Baccarin has built an impressive list of credits throughout her career, challenging herself with each new role.

In 2019 Morena wrapped three feature films: The Good House opposite Sigourney Weaver and Kevin Kline; STX’s Greenland, a disaster-thriller opposite Gerard Butler; and Waldo, an action-suspense film opposite Charlie Hunnam and Mel Gibson. In 2020 Morena will star in a television series from Viaplay called Home Invasion and will have a featured episode of CBS All Access’ The Twilight Zone.

She is best known for starring as the female lead in the Deadpool franchise to rave reviews.

“He (Ryan Reynolds) meets and eventually falls in love with Vanessa (Baccarin) who matches his smart-ass attitude and sexual appetite toe-to toe”.- Indie Wire. Few actresses could hold their own opposite Ryan Reynolds full blast, but we absolutely can’t imagine the film without her”-Express Entertainment UK.

Directed by David Leitch, Deadpool 2 grossed $125 million in its opening weekend. The first installment of Deadpool released in 2016, grossed more than $783 million dollars worldwide and was the 8th top gross domestic film of that year.

Her other recent feature work includes Columbia Pictures Ode To Joy opposite Martin Freeman, and the narrative documentary, Framing John DeLorean, opposite Alec Baldwin which premiered at the Tribeca Film Festival. She also had a cameo role in Paul Feig’s comedy, SPY, opposite Melissa McCarthy.

Internationally, Morena was the romantic lead in the latest season of Sessao de Terapia co-starring Selton Mello. Based on Showtime’s In Treatment, Sessao is now in its fourth season in Brazil.

Baccarin captured the attention of audiences and critics alike for her Emmy nominated performance in Homeland as Jessica Brody- the bereaved widow of Lt. Nicolas Brody portrayed by Damian Lewis- starring alongside Claire Danes and Mandy Patinkin.

She began her career starring in Joss Whedon’s critically acclaimed show, Firefly as well as its big screen adaptation entitled Serenity. Later she was a series regular in FOX’s Gotham and ABC’s sci-fi drama V, and recurred on the CBS show The Mentalist.

Baccarin is actively involved with the International Rescue Committee (IRC) whose mission is “to help people whose lives and livelihoods are shattered by conflict and disaster to survive, recover and gain control of their future.” She joins a dynamic group of IRC Voices including John Legend, Rashida Jones and Sara Wayne Callies all whom are committed to representing the world’s most vulnerable.

Morena Baccarin was born In Rio de Janeiro and moved with her family to New York City at the age of 7. She is a graduate of the prestigious Juilliard School, and resides in New York City with her husband and two children.