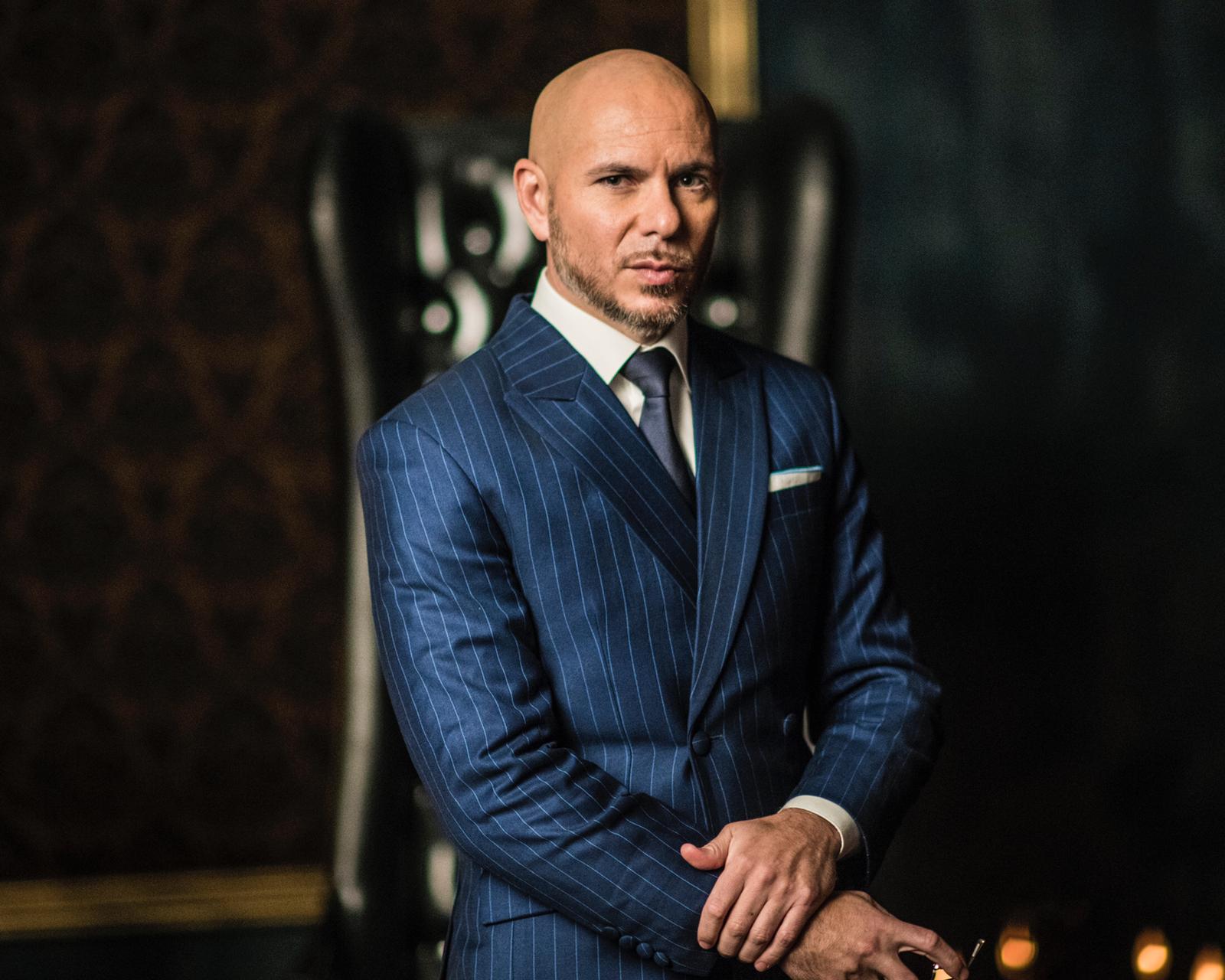 Pitbull, is an American rapper, singer, songwriter, and record producer. Pérez began his career in the early 2000s, recording reggaeton, Latin hip hop, and crunk music under a multitude of labels. In 2004, he released his debut album M.I.A.M.I. under TVT Records and the executive production of Lil Jon. Pitbull later released his second album El Mariel, in 2006 and his third, The Boatlift, in 2007. His fourth album, Rebelution (2009), included his breakthrough hit single “I Know You Want Me (Calle Ocho)“, which peaked at number two on the US Billboard Hot 100 and number four on the UK Singles Chart.