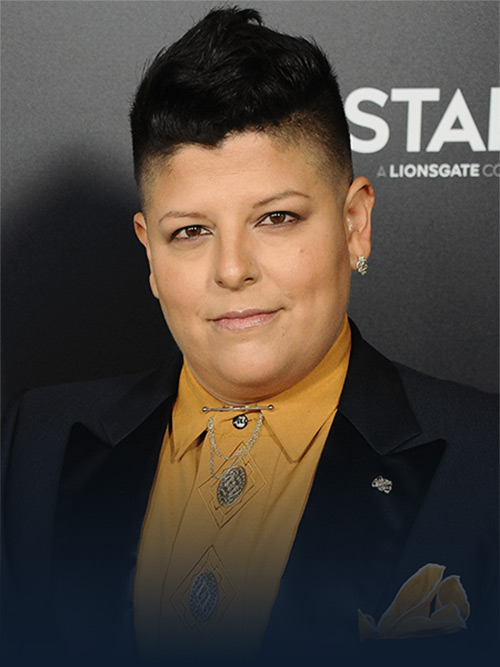 Ser Anzoategui
Los Angeles, California
Ser Anzoategui is a non-binary actor who plays the role of Eddy in VIDA which was recently renewed by Starz for a season 3.

Anzoategui’s highly successful theatre recognition led to being cast in a recurring guest star role on Hulu’s Emmy® nominated “East Los High” as the openly queer character Daysi Cantu.
Following “East Los High,” Anzoategui landed additional roles on “Crazy Ex-Girlfriend,” “The Fosters,” “Shameless,” and other projects. They appeared as themselves, on LATV’s “Latino 101.” They received recognition for being an actor in the City of LA by Tom LaBonge’s district. Anzoategui is up and coming in the industry, but perhaps even more importantly, they are playing a significant role in empowering and advocating for local community as well as educating the larger society through entertainment.