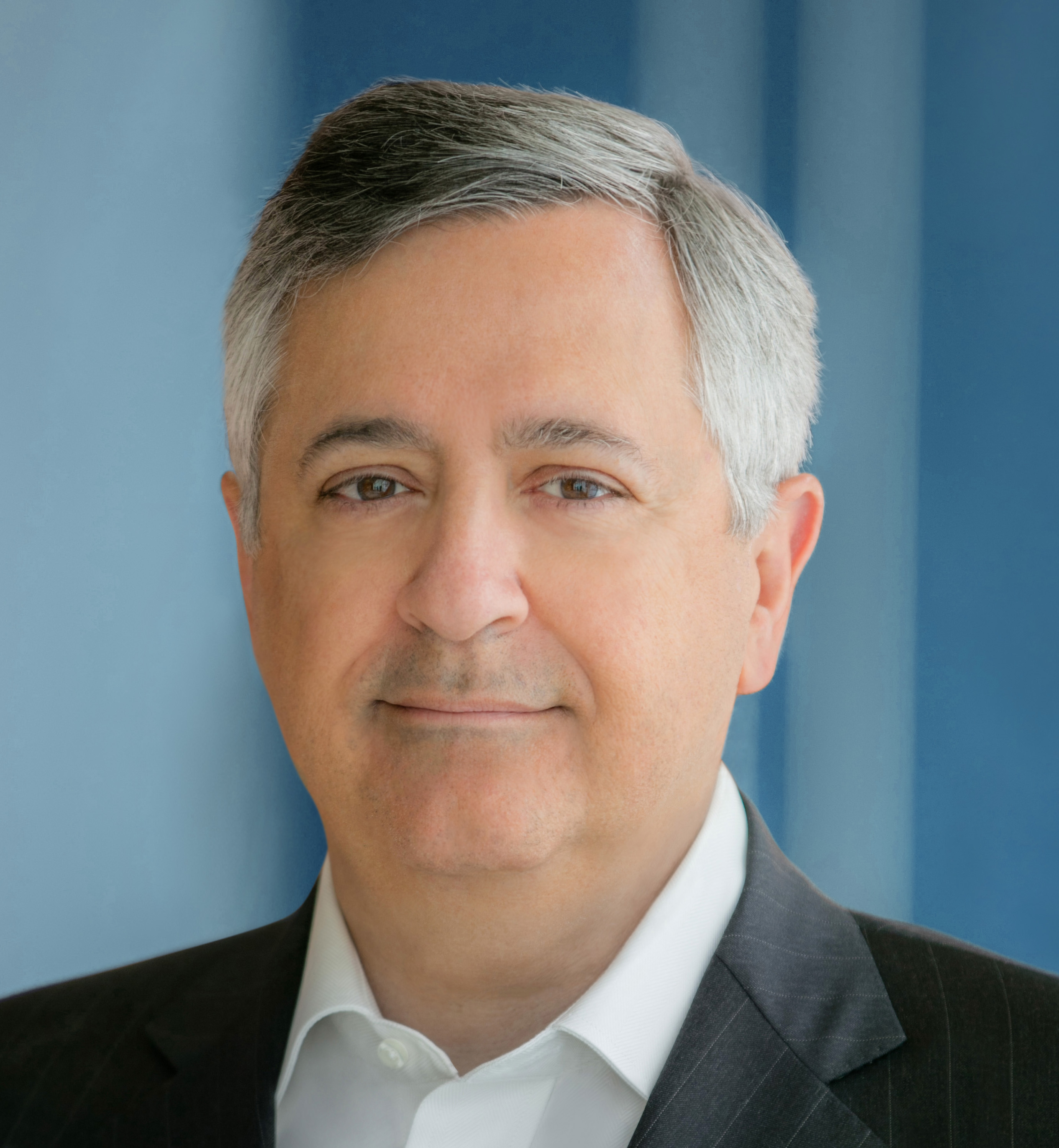 Vinciquerra joined SPE in June 2017 with deep experience in the media, entertainment and tech spaces. From 2011 – 2017, he served as Senior Advisor to Texas Pacific Group (TPG) in the Technology, Media and Telecom sectors, where he focused on the company’s Capital, Growth and Opportunity investing arenas, as well as digital and emerging technologies and their impact on the distribution and consumption of film and TV content.

Before TPG, Vinciquerra spent almost 10 years at Fox (2001-2011) where he served as Chairman and CEO of Fox Networks Group, the largest operating unit of News Corporation that includes the Fox Television Network, Fox Cable Networks, Fox Sports, Fox International Channels, the related on-line businesses of those units and Fox Networks Engineering & Operations. He managed all operations, both tactically and strategically, of those units. He also had oversight of the News Corporation ownership interests in professional baseball, basketball, hockey teams, large scale arenas and concert venues.

Vinciquerra started at Fox in December 2001 as President of Fox Television Network. He was named President and Chief Executive Officer of Fox Networks Group in June 2002 and Chairman in September 2008. He was elected to the Broadcasting and Cable Hall of Fame 2009.

Sony Pictures Television (SPT) is one of the television industry’s leading content providers. It produces and distributes programming in every genre, around the world and for a multitude of platforms. In addition to one of the industry’s largest libraries of award-winning feature films, television shows and formats, SPT boasts a current program slate that includes top-rated daytime dramas and game shows, landmark off-network series, original animated series and critically acclaimed primetime dramas, comedies and telefilms. In addition to its U.S. production business, SPT has 23 wholly-owned or joint venture production companies in 12 countries. SPT also operates branded entertainment channels around the world.

Sony Pictures Home Entertainment distributes Sony Pictures produced and third-party acquired theatrical and non-theatrical product globally. Among the more than 3,500 titles in SPHE’s catalog are the Spider-Man and Men In Black franchises, the Seinfeld TV series, and film classics such as Lawrence of Arabia, Taxi Driver and Close Encounters of the Third Kind.